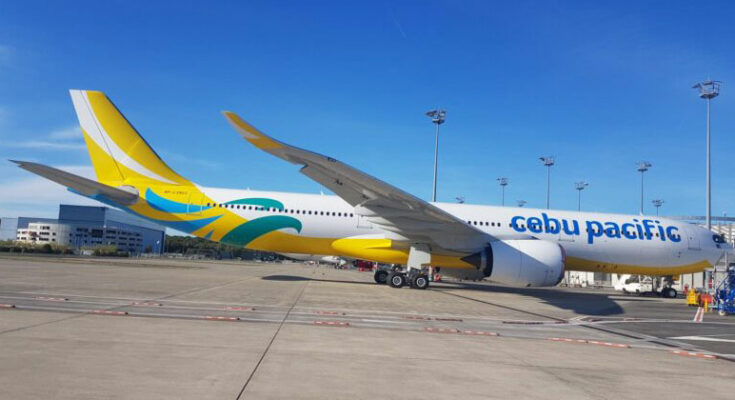 Takes delivery of another aircraft powered by sustainable aviation fuel

CEB is the first low-cost carrier in Southeast Asia to incorporate the use of Sustainable Aviation Fuel (SAF) into its operations when it took delivery of its third A330neo in May this year.

“We are happy to take delivery of another aircraft powered by sustainable aviation fuel. We remain committed in out sustainability journey and we will continuously push these eco-friendly initiatives to be the greenest airline in Asia,” said Alex Reyes, Chief Strategy Officer at Cebu Pacific.

Cebu Pacific will take delivery of one more A320neo aircraft in December. As part of the airline’s sustainability efforts, CEB aims to transition to an all-NEO fleet by 2028 and incorporate the use of blended SAF for its entire commercial network by 2030.

SAF is a drop-in fuel, which means it is a completely interchangeable replacement for fossil fuels. The use of SAF results in an up to 80% reduction in carbon emissions across the SAF lifecycle. SAF does not require any adaptations to the aircraft or engines and does not have any negative impact on performance or maintenance.

CEB’S sustainability goal is in line with global aviation’s commitment to achieve net zero carbon emissions by 2050. The airline has made various investments that enable it to become fuel-efficient in its operations to keep fares affordable for the passengers.

The airline’s three major pillars on its sustainable journey are fleet modernization which aims, among others, having an all-NEO fleet by 2028; resource optimization, which includes pushing for fuel efficiency best practices; and utilizing SAF by launching green routes by 2025 and using SAF for its entire network by 2030. 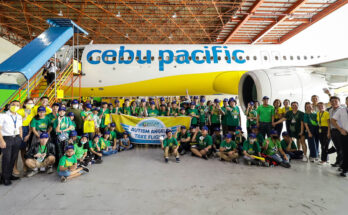 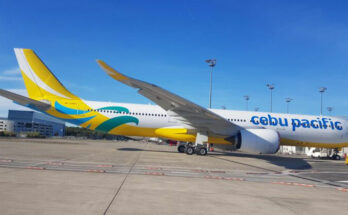