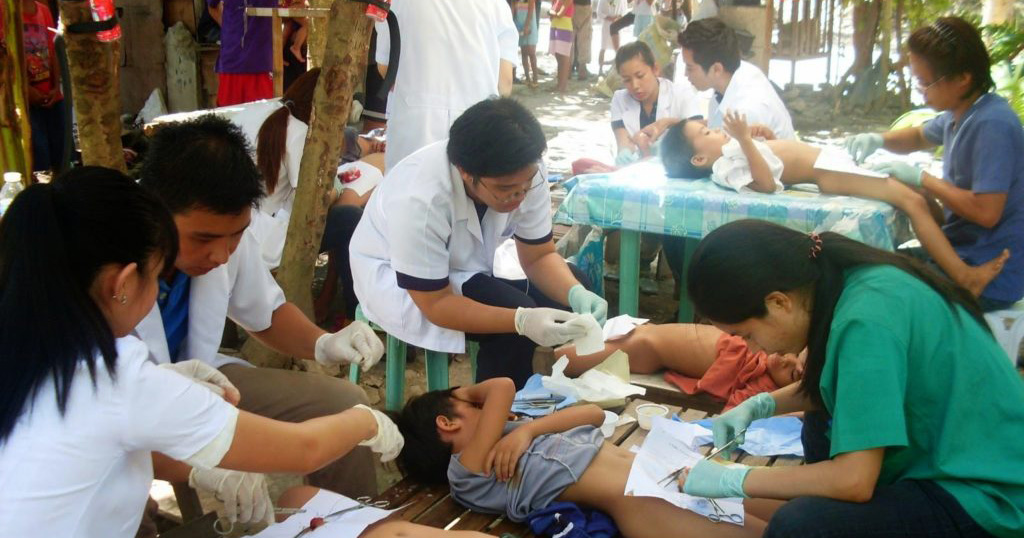 The Department of Health (DOH) 6 has advised parents not to force their kids to be circumcised if they are not ready to avoid complications.

Dr. Elvie Villalobos, DOH-6 Infectious Disease Cluster Head, said that male teeners or kids should be ‘psychologically ready’ whenever they decide to undergo the circumcision.

“Circumcision can cause teenagers to feel extreme pain, bleeding, discomfort, and for others this may become a traumatic experience so the one being circumcised should be cooperating, mature enough, and psychologically ready,” said Villalobos.

He said that the ideal age range for this procedure is between 10 to 16 years old but can also be done to male adults.

He said that the reason for circumcision includes personal hygiene aside from its socio-cultural significance.

“Circumcision can also reduce the risk for urinary tract infection for men and cervical cancer for their female partners,” he also said.

The DOH official also said that the health department is advising against the traditional method done by a “manugpalpag” for circumcision.

A “manugpalpag” is a person in the village, usually in a rural area, that performs the traditional method of circumcision using a knife known as “binangon” and a piece of wood. This person commonly does not have medical training to do the procedure.

Boys who undergo this method are just given guava leaves to chew on to help them bear the pain as their foreskins are cut.

He said that kids may suffer from complications from the traditional “palpag” method such as profuse bleeding which may lead to hemorrhage.

“The knife or other instrument used may not be sterilized so this may cause tetanus or other infections”, he added. (Source:PIA) 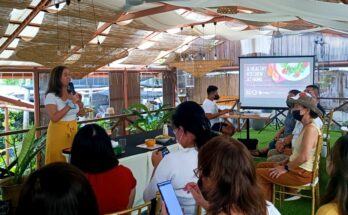 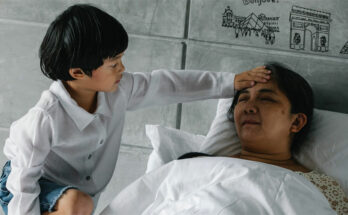 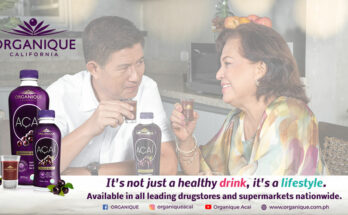