ILOILO Governor Arthur Defensor Sr. will receive recognition Wednesday after he bagged the “most outstanding governor” award in the Philippines in the field of social services. 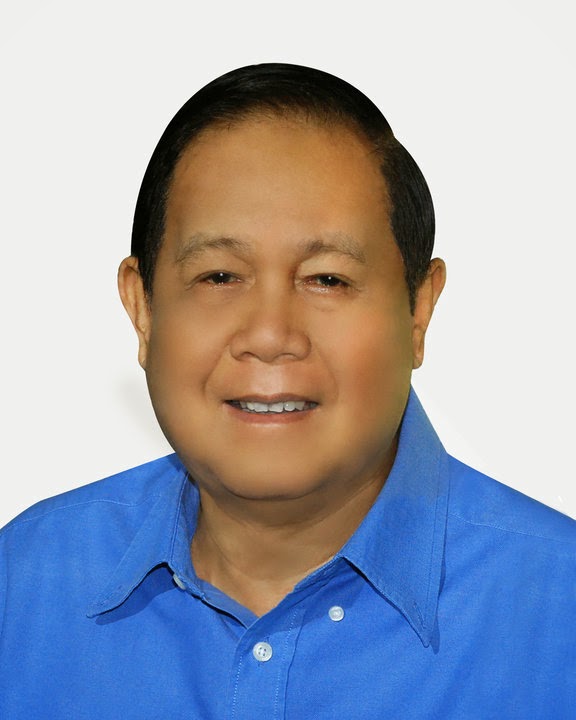 The recognition is the result of the annual search by the Association of Local Social Welfare and Development Officers of the Philippines Inc. (ALSWDOP), said Provincial Social Welfare officer Neneth Q. Pador.

Pador said the ceremony is the highlight of their 18th National Social Welfare and Development Forum and General Assembly from April 22 to 25, 2014 in the Kalantiao Hall of Sarabia Manor Hotel and Convention Center in Iloilo City.

Defensor said that winning the search will be a proof that the Provincial Government is doing its best to deliver the social services to its people.

The award can also inspire other local chief executives in the country to emulate what his governance has done to help improve the well being of Ilonggos living in poverty line, he added.

Since his return as governor of this province, Defensor has provided P36-million medical and burial aid to 32,108 indigents from July 2010 to June 2013.

He also provided P2.7-million worth of establishment to Iloilo Provincial Development Center for Women and Children to rescue women and children in crisis situation.

The governor also supported the PSWDO’s celebration of Centenarians’ Day, by giving the centenarians plaques of recognition and cash incentives.

Defensor is also responsible in providing potable water to 286 barangays and 14 public schools under the Provincial Waterworks and Sanitation program. (PR)