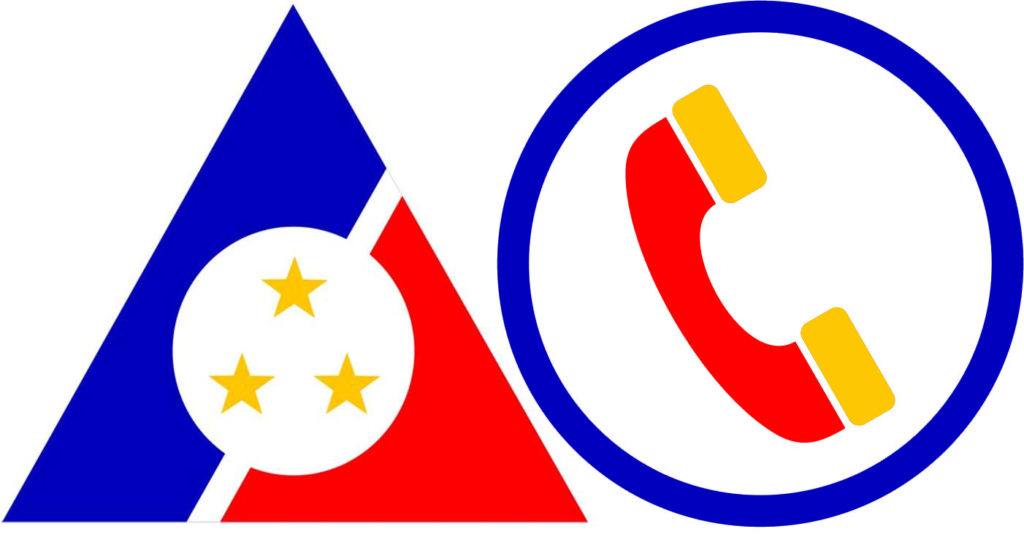 DOLE 6 Officer In Charge Salome O. Siaton said the 24/7 Hotline Call Service will provide immediate response to all workers in the Region who are in crisis and in emergency situations that require urgent assistance and relief from unsafe, unhealthy and unjust conditions of work.

During the briefing, it was disclosed that there are dispatch teams to handle specific concerns since the agency has a number of programs and services.

“Our dispatch teams will respond to both non-emergency and emergency queries, complaints and cases. We would like to assure the public that all concerns will be answered and responded to immediately by our Office,” Siaton said.

Emergency cases, on the other hand, include workplace accidents, request for assistance from victims of illegal recruitment, child labor and human trafficking and other similar ones.

According to Siaton, they have designated Officers of the Day who shall man the Region’s Hotline to immediately receive and respond to clients’ calls from 7:00 a.m. to 7:00 p.m.

Considering, however, that this is a 24/7 hotline service, incoming calls beyond office hours will still be entertained. On cases involving workplace accidents, victims of illegal recruitment, child labor and human trafficking, the call will be automatically referred to the concerned dispatch team for appropriate and immediate action, she added.

The DOLE6 24/7 hotline service enhanced the existing I-Text Numbers of the Office with unique mobile numbers specific to each province in the Region that are also available to the public.

Siaton said that the agency’s hotline service is of much wider assistance to the public since it is now be available anytime of the day.

“We anticipate frequent calls related to these concerns though we are already catering them since the time we launched our DOLE6 I-Text Numbers. This will help a much larger number of our constituents,” Siaton related.