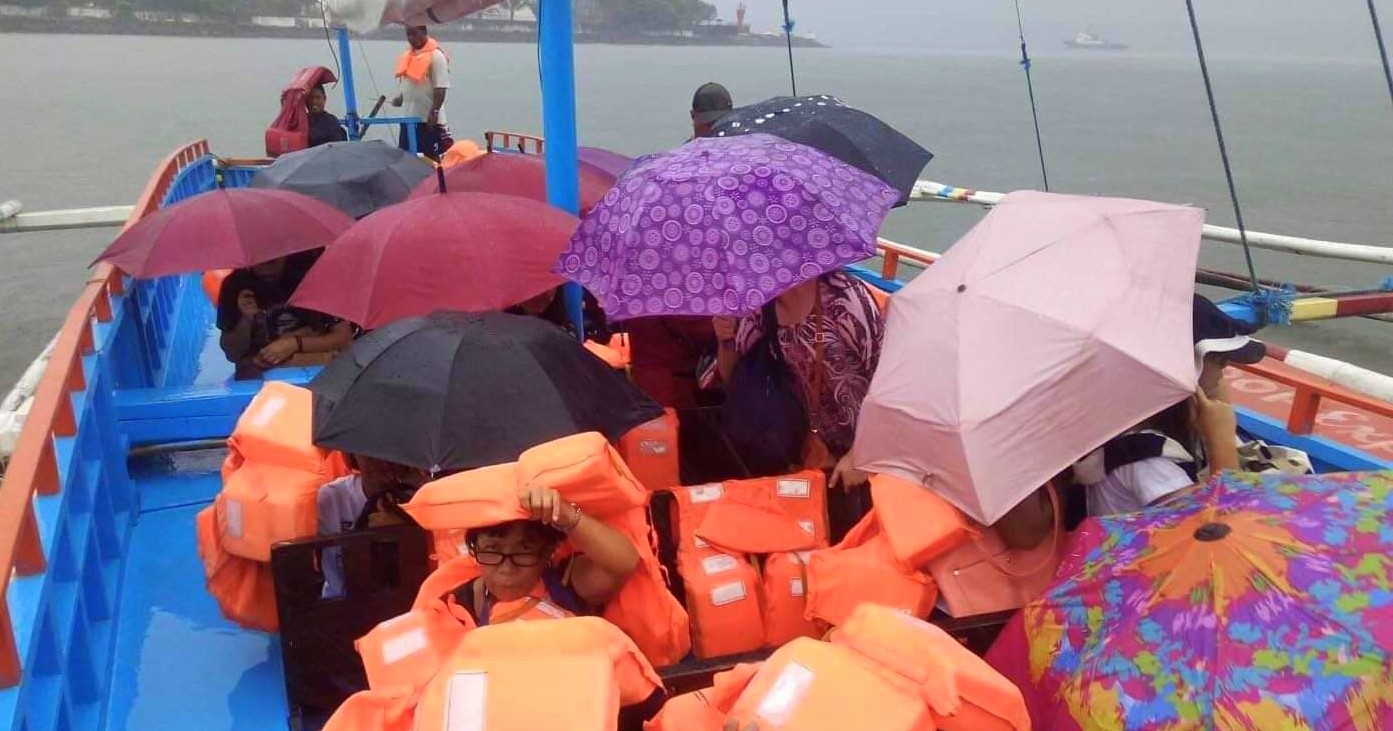 The Department of Tourism Region VI in coordination with the Province of Guimaras, Local Government Units and stakeholders plans to launch the 1st Guimaras Umbrella Festival on November 9, 2019.

DOT VI will provide 1,000 umbrellas for motorbancas in Buenavista and Jordan, Guimaras which will be used by the passengers plying from and to Guimaras.

This is a temporary solution to the new guidelines set by Maritime Industry Authority (MARINA) which include the removal/folding of the tarpaulin cover (tolda) in motorbanca that compromises the health of the passengers especially of the senior citizens.

The said festival is in line with the Department of Tourism Region VI efforts in repositioning Guimaras as a desirable tourist destination and as part of the agreement arrived at during the Inter-Agency Consultation Dialogue on Guimaras Tourism on October 3, 2019.

“We want to promote positive and responsible marketing for Guimaras. While we comply with the guidelines set by MARINA which include the removal/folding of tolda in motorbancas, we want to take this as an opportunity also to promote Guimaras through the 1st Guimaras Umbrella Festival.”

“This will not only protect the passengers from the direct heat of the sun but will also promote the province using the social media platform that it is still fun riding motorbancas with colorful umbrellas.”

DOT VI will spearhead the Press and Stakeholders Conference on October 26, 2019 as preparation for the 1st Guimaras Umbrella Festival. (MDO | Photo by ArchGil Vergara Japitana)

One Comment on “DOT-6 to launch 1st Guimaras Umbrella Festival”