In time for the celebration of the Month of Overseas Filipinos and International Migrants Day, the Department of Tourism Region VI (DOT-VI) will launch the “Bring Home a Friend (BHAF)” Program today, November 24 at SM City Iloilo Cinema 6. 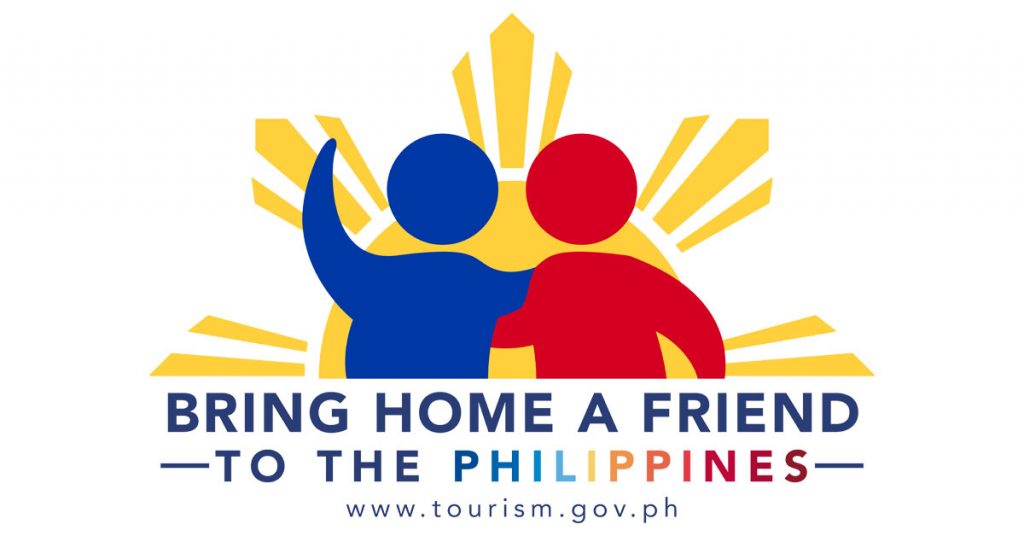 According to the 2015 report of the Department of Foreign Affairs (DFA), there are 9.1 million OFWs. Meanwhile, Census of Population and Housing in 2010 accounted nearly 200,000 expatriates in the country.

Based on DOT 2016 Visitors Sample Survey, word-of-mouth plays a very big role in motivating tourist to visit the Philippines with 51.80% of tourists came to the Philippines upon their friend’s recommendation while 14.10% have friends or relatives in the country.

To join, they have to invite or sponsor anyone holding a foreign (non-Filipino) passport or dual citizenship living abroad for a minimum of six months prior to the event and has traveled to the Philippines during the specified period of time.

The sponsors will have the chance to win a condominium unit from Megaworld Corporation (1st prize), Toyota Vios (2nd prize) and P200,000 worth of Duty Free Philippines gift certificate (3rd prize).

To join, the sponsor and invitee must duly accomplish the registration via the Bring Home a Friend website accessible via the Department’s website tourism.gov.ph or through the booths located at specific airport.

The program will run for six months starting from October 15, 2017 up to April 15, 2018. Winner will be selected through an electronic raffle draw.

For more details about BHAF Program, log on to www.bringhomeafriend.online.