The Iloilo City Government, through the Social Hygiene Clinic located at Tanza Street, City Proper, offers free testing for Human Immunodeficiency Virus (HIV) from 8am to 11pm on weekdays. 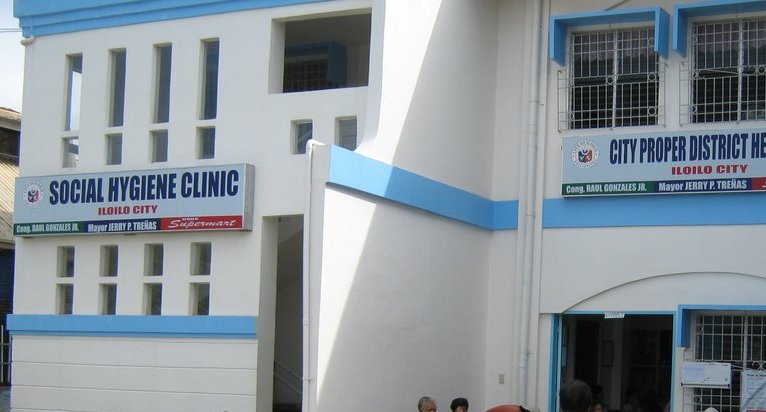 In celebration of the World’s AIDS Day on December 1, the Social Hygiene Clinic will also hold a free testing at SM Northpoint from 10 am to 12nn, and will resume after the program at 4:30pm until 10pm.

Medical Officer IV Dr. Ma. Odeta B. Villaruel said the result will be available after 40 minutes from test.

Free HIV screening is likewise accessible in all district centers in the metropolis, and in the Family Planning Organization of the Philippines (FPOP) clinic at Rizal Street, City Proper.

He added that all hospitals have HIV screening and more than 10 private laboratories here perform the test for a fee.
Chin encouraged the public to undergo HIV test as testing centers are very accessible in the metropolis.

“The HIV testing is not solely intended for you to know your HIV status, especially for those who are doing risky behavior. You can avail of this HIV screening as a means of desensitizing for you to know what are the steps being conducted when doing the testing. So that if you plan of having the test next time, you will know what to do. Testing should not be done by forcing a person,” said Chin.

“If you notice, most of the highest number of cases are recorded in highly-urbanized cities like Iloilo. This is because the screening is very accessible and clients can easily go to these testing facilities even if they are from other places,” said Chin.
DOH-6 recorded 1,904 HIV cases since 1986 until June this year.