In an effort to strengthen investors’ confidence and boost business climate in Iloilo City, local government officials and a multi-sectoral group will come together on Friday, November 24, for a forum named as “Diin Ka Pakadto, Iloilo?” or “Where are you going, Iloilo?” at The Mansion, General Luna Street, Iloilo City. 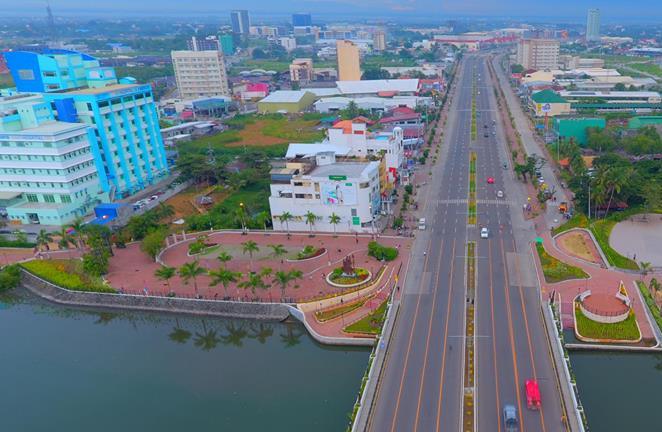 Organized by the Iloilo Economic Development Foundation, Inc. (ILED), the event will lay the groundwork for an investment forum which ILED has scheduled in Manila on March 15, 2018.

“We hope that this event will pave the way for a successful investor conference while creating an empowered citizenry,” said ILED Chairperson Narzalina Lim.

ILED president Jocelyn Perez and Senator Franklin Drilon will give the welcome and closing remarks, respectively.

Architect Paulo Alcazeren, who designed the award-winning Iloilo River Esplanade, will talk about the redevelopment of the Provincial Capitol grounds and the extension of the river esplanade.

ILED, composed of Ilonggo representatives from the business community, recently launched the “Proud to be Ilonggo” campaign to shore up the pride of the Ilonggos to take responsibility for their own community.

The group wants Iloilo to sustain the unprecedented growth it has experienced through multi-billion investments from multinational and local corporations and the backing of massive infrastructure development by the national government.