The Department of Public Works and Highways (DPWH) has requested the Korean government to fund the feasibility study of the proposed Iloilo-Guimaras bridge. 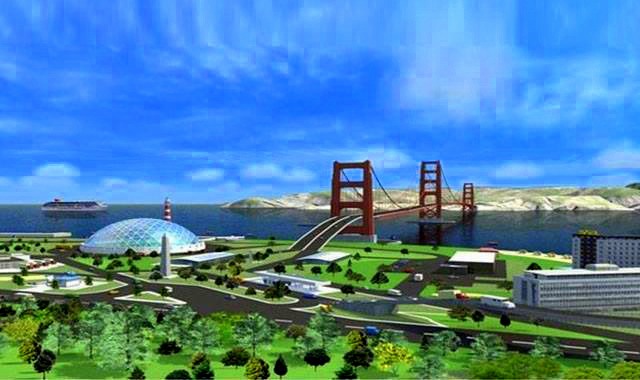 This was disclosed by Ilongo senator Franklin Drilon in an interview at the sidelights of the inauguration of the new Muelle Loney Bridge here.

“The technical aspect of the bridge is that in our words, it can be done,” Drilon said.

Estimated cost of the 2.6 kilometers proposed bridge is 70 million dollars or Php3.5 billion, said Drilon. He pointed out that the provincial government could provide the funding for the construction of the said bridge but they need to further conduct studies for it.

“It is just a question whether or not the cost benefit ratio will define the investment of public funds, and I am confident that it will,” he added.

Secretary Rogelio Singson said that there is a need to provide more infrastructure like the Iloilo- Guimaras bridge to attract more tourists. He added that with the construction of the bridge, “the development in Guimaras will complement with those in Iloilo City and the province.”

Drilon and Singson graced the inauguration of the newly-completed PHP180- million Muelle Loney Bridge that crosses the Iloilo River and connects the city proper to the new ferry terminal in Lapuz district. [via PNA]