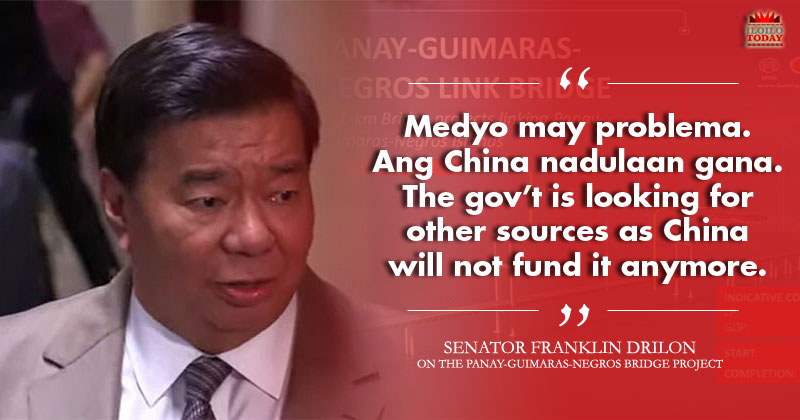 The construction of much anticipated Panay-Guimaras-Negros bridge will be delayed once again as the project hit another snag, said Ilonggo Senator and Minority Floor Leader Franklin Drilon.

“There seems to be a problem,” Drilon said in an interview over Bombo Radyo Iloilo, when asked about the update on the link bridge project that would connect three major islands in Western Visayas.

“This is one project under the Build, Build, Build program. The cost of this is P180 billion pesos, which is very high. China is no longer interested in funding the project, maybe because of the pandemic. The government is looking for other sources as China will not fund it anymore,” Drilon added.

Drilon added that if the project will push through, it will be done in phases. The first phase would be Iloilo to Guimaras, which is shorter and with “manageable cost.”

“Hopefully we can look for funding, but right now we are still looking,” Drilon said.

DPWH Region 6 previously reported that the Panay-Guimaras-Negros Island Bridges Project involves the construction of a 32.47-km, four-lane, two sea-crossing bridges, including connecting roads and interchanges that will connect the three islands.

The Panay-Guimaras segment will be composed of a 13.10-kilometer road, including a 4.80-kilometer bridge, that will start from Brgy. Gua-an, Leganes, Iloilo, and end at Brgy. Getulio, Buenavista Guimaras.

The Guimaras-Negros recommended alignment will start from Brgy. M. Chavez, San Lorenzo, Guimaras, and end at Brgy. Canjusa, Pulupandan, Negros Occidental. It will cover 17.40 kilometers, with a 12.50-kilometer bridge.

Earlier this year, National Economic and Development Authority (NEDA) announced that the project costing P189.53 billion has been approved by Investment Coordination Committee (ICC). It is supposed to be funded by China through official development assistance (ODA). 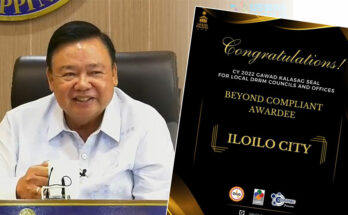 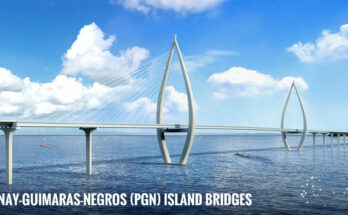 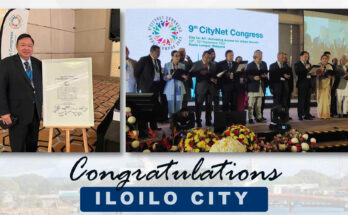