The Department of Social Welfare and Development (DSWD) said Friday it is set to host the 17th ASEAN Socio-Cultural Community (ASCC) Council Meeting and the 22nd Senior Officials Committee for the ASCC (SOCA) Meeting on March 6 to 9. 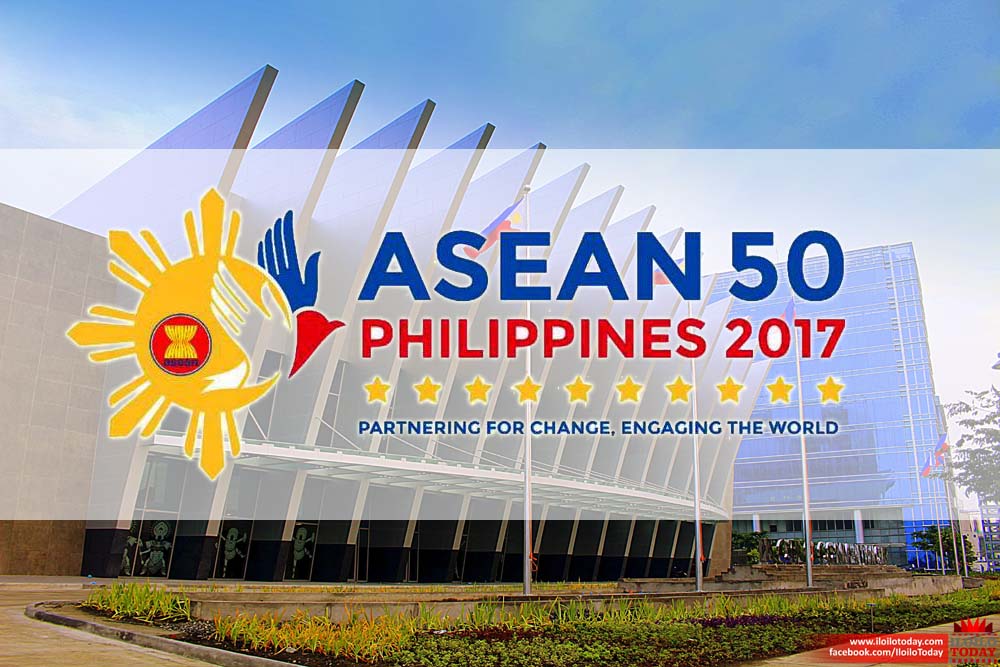 The meetings will be held at the Iloilo Convention Center in Iloilo City.

This meeting will be attended by SOCA leaders from the 10 ASEAN member states, together with ASEAN deputy-secretary general for ASCC, Vongthep Arthakaivalvatee.

The meeting will be attended by ASCC ministers from the 10 ASEAN member states with ASEAN Secretary General Le Luong Minh.

An opening ceremony for the 17th ASCC Council Meeting will be held on March 8. The ASCC ministers and their delegations will be welcomed by Secretary Taguiwalo, Mayor Jed Patrick Mabilog and Governor Arthur Defensor Sr.

The ASCC, being chaired by the DSWD for this year, is one of the three pillars of the ASEAN.

The ASCC aims to contribute to realizing an ASEAN Community that is people-oriented and socially responsible, in the hope of achieving enduring solidarity and unity among the peoples and member states of the ASEAN.

The theme for ASEAN 2017 is “Partnering for change, engaging the world”. It aims to put forward at least six priorities: a people-oriented, people-centered ASEAN; peace and stability in the region; maritime security in the region; inclusive, innovative-led growth; resilient ASEAN; and ASEAN, a model of regionalism, a global player.

Also to strengthen the ASEAN’s resilience, in consideration of the intensity of natural and human-induced disasters that the ASEAN is currently experiencing, the agency vows to further ensure environmental protection.

The Philippines, like other members of ASEAN, is facing many natural and man-made calamities every year, such as typhoons, earthquakes, floods, droughts, landslides and sometimes volcanic eruptions.

Through the meetings, it is expected that members will exchange experiences and lessons so they can learn from one another in the desire to build a caring and sharing society that provides better job opportunities and a safer neighborhood for people who need it more.

It will also carry out climate change adaptation and disaster risk reduction and mitigation (DRRM) related activities and intensify the protection of biodiversity, through the programs, projects and activities of the ASEAN Center for Biodiversity (ACB). [via PNA]