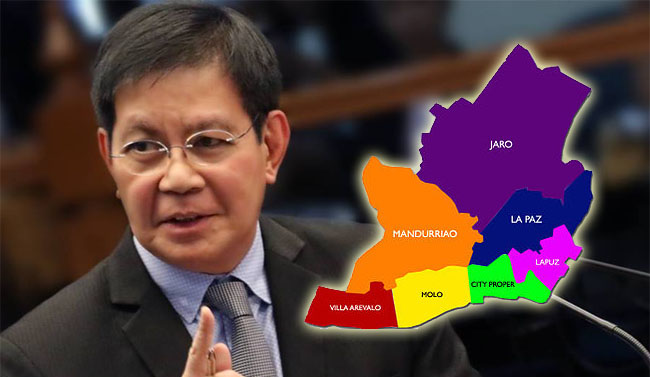 Lacson introduced Senate Bill No. 1368 entitled “An Act Reapportioning the Lone Legislative District and the Sangguniang Panlungsod of the Iloilo City.”

In the explanatory note of the bill, Lacson said that based on 2015 census of Philippine Statistics Authority, Iloilo City already has a population of 447,992.

If the 1.49% average annual growth rate continues, the city would be doubling its population in 47 years, he added.

Based on the Constitution, each legislative district must have a population not lesser than 250,000.

Iloilo City Lone District representative Jerry P. Treñas, who have been refiling a similar bill since 2010, welcomed the Lacson’s move.

He noted that the redistricting of the city is “long overdue.”

“It is about time that Iloilo City, which has long been acknowledged as the cultural, commercial, academic, religious and governmental center in Western Visayas, gets another legislative district,” said Treñas.