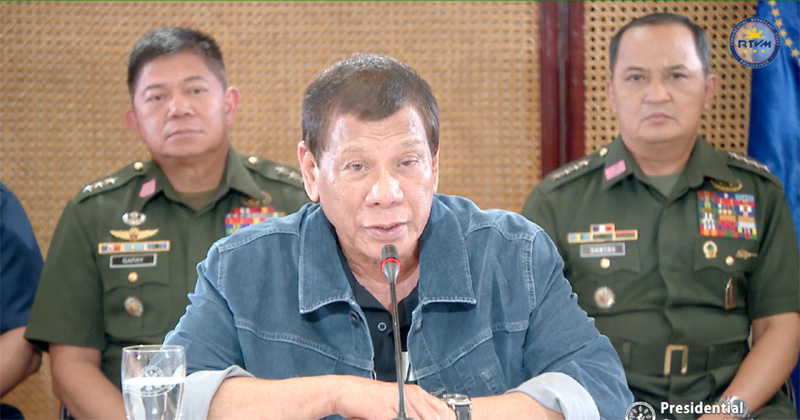 All government personnel who will physically report for work to address the Coronavirus Disease 2019 (COVID-19) pandemic during the enhanced community quarantine will receive hazard pay.

Senator Bong Go announced that President Rodrigo Duterte signed an Administrative Order that will be released Monday, granting the request of the Department of Budget and Management (DBM) for the issuance of this order to benefit government workers who continue to fulfill their duties despite being exposed to the risks of this health emergency.

The administrative order authorizes national government agencies, including state universities and colleges and government-owned and -controlled corporations, to grant hazard pay not exceeding P500 per day per person to personnel who occupy regular, contractual or casual positions in the National Capital Region and other local government units. Personnel who are engaged through contract of service, job order or similar schemes are also qualified.

The personnel, however, must have been “authorized to physically report for work at their respective offices on the prescribed official working hours” by the head of the agency or office.

The order also states that “personnel who are already entitled to Hazard Pay, Hazardous Duty Pay, Hazard Allowance or other similar benefits under existing laws, issuances, rules, and regulations, such as public health workers, public social workers, science and technology personnel, and military and uniformed personnel, shall continue to be entitled to such benefits or the COVID-19 Hazard Pay, whichever is higher.”

Employees in LGUs and local water districts may also be entitled to the hazard pay but, as with GOCCs, the amount may be at a lower but uniform rate in case of insufficient funds.

Hazard pay may also be granted to employees in the Senate, House of Representatives, the Judiciary, Office of the Ombudsman, and other constitutional offices vested with fiscal autonomy. 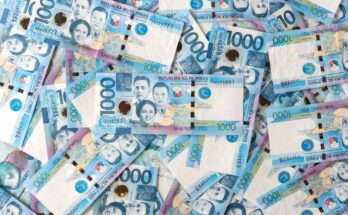 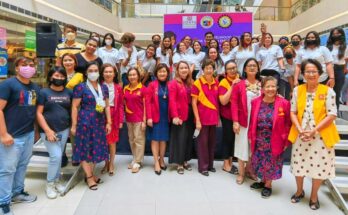 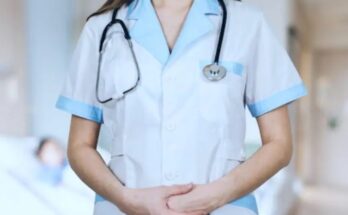 Get your dream healthcare job in the GCC