Iloilo City Mayor Jose Espinosa III plans on reviving the Barangay Fire Brigade in all 180 barangays in the metropolis. This, after series of fire incidents that happened during the first week of November. 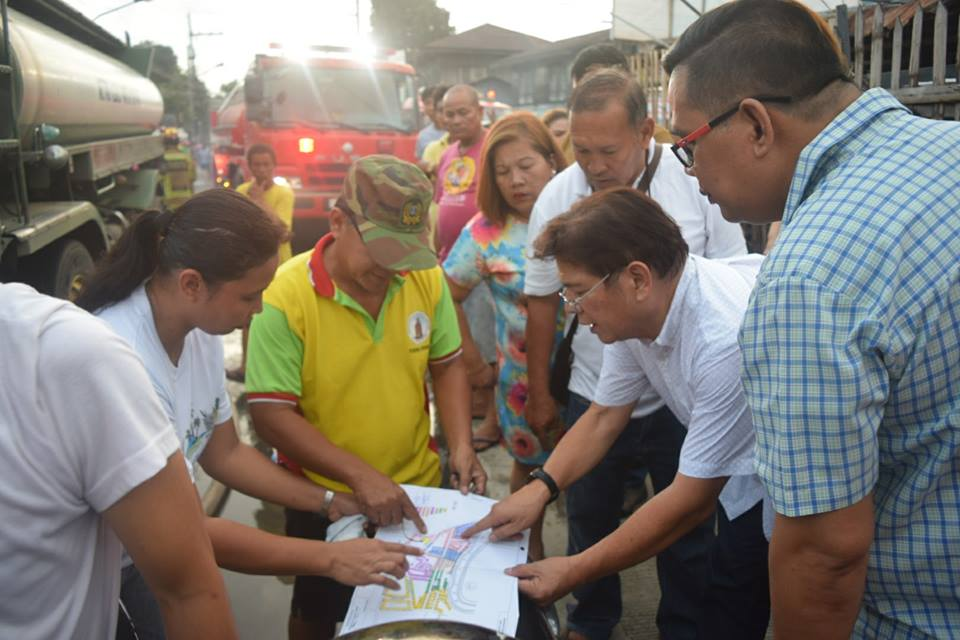 Espinosa said there is a need to reactivate the fire brigade to help the residents in suppressing the fire.

“This Barangay Fire Brigade will be the one in-charge of putting up two to three drums in areas within their barangay which are identified as hazardous area so that if fire incidents occurred, the residents can easily stop the fire from spreading because they have stand by drums,” said Espinosa.

Espinosa stressed that fire can be stopped as long as it does not last for more than 20 minutes.

“During the 20 minutes, the residents can get water from that drum and help the Bureau of Fire and Protection (BFP) in pouring water to the origin of fire,” added Espinosa.

Aside from the reactivation of fire brigade, Espinosa also mulls on creating a quick reaction team which is composite team of the City Disaster Risk Reduction Management Office (CDRRMO), City Health Office (CHO), Office of the City Mayor, and City Social Welfare and Development Office (CSWDO) among others.

“The team will position themselves and will have their own flags with their own names so that the fire victims can easily identify the staff of CHO, CSWDO or CDRRMO and get assistance from them,” he explained. [Iloilo City PIO]