An Ilongga was declared as Female Elite Grand Champion of the prestigious Asian Mountain Bike Series for 2017, winning the title for the second straight year. 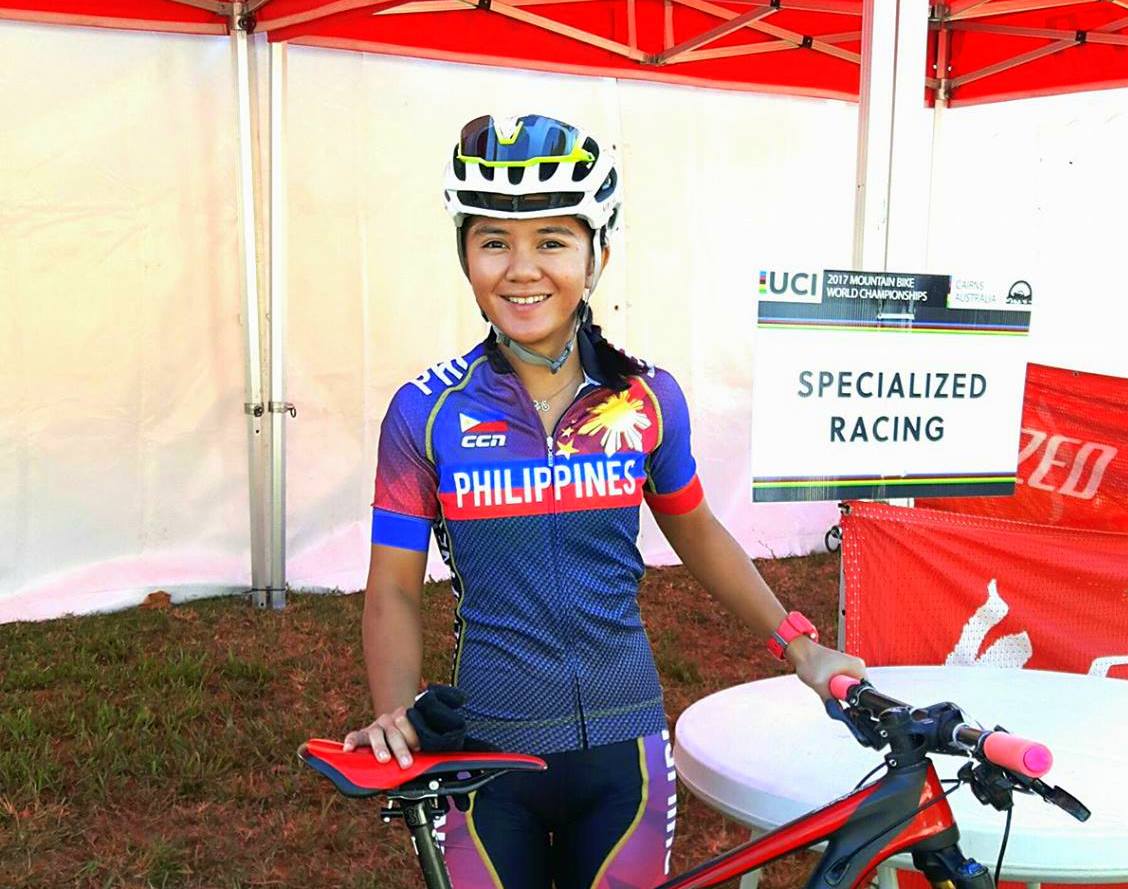 Ariana Dormitorio of Iloilo City successfully defended her crown by winning the gold medal in dominant fashion against 11 other bikers in the last leg of the competition at Kuching, Malaysia on Saturday, November 4.

She finished the 19-kilometer Siol International MountainBike Challenge 2017, which is the final stage of the tournament, in 1 hour, 35 minutes, and 52 seconds with a lead of around 7 minutes over the closest competitor.

With her dominance and Union Cycliste Internationale (UCI) points earned in the event, she might end up as the highest ranked female Asian in the World Ranking before the year ends.

The Asian Mountain Bike Series sanctioned by UCI had 5 legs this year and is similar in format to the World Cup. Each leg awards the winners Series points and also UCI points to raise their World Rankings. At the end of the series, the one with the most Series points is given the Over-All Grand Champion Medal and given additional UCI points.