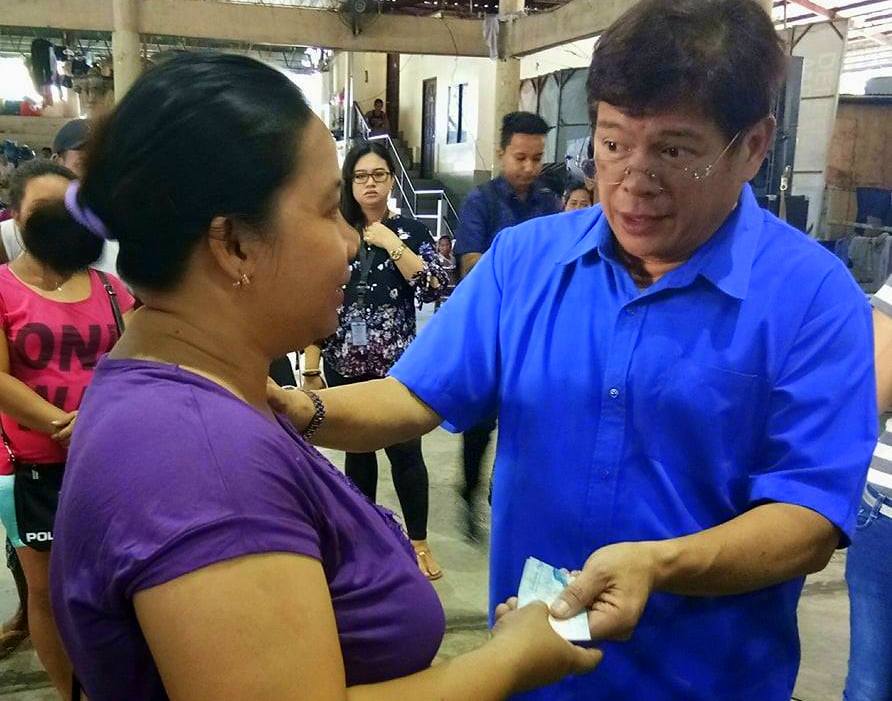 Mayor Jose Espinosa III led the giving of financial assistance of P5,000 each to 66 totally affected households and P2,500 each to three partially-affected.

The Iloilo City and Social Welfare and Development Office (CSWDO) recorded a total of 78 affected households. The other nine have yet to claim their financial assistance.

“I know that you have yet to recover from the fire incident and hopefully this financial assistance will somehow help you in building your own house or in buying the necessity you need,” said Espinosa.

They were also given with canned goods, noodles, and rice.

Espinosa instructed barangay officials to allot spacious passageway so it can be easily accessed if emergency occurs as firemen found it hard to penetrate the area during the disaster.

The Bureau of Fire and Protection (BFP) initially reported that electrical fire started at the second floor of the house owned by Reynaldo Ledesma.

The BFP estimated the total damages to P4million.

She will also buy her two children’s school supplies.

“They were not able to take their second grading exam last Monday because their uniform and notebooks were burned,” she said. [via Iloilo City PIO]