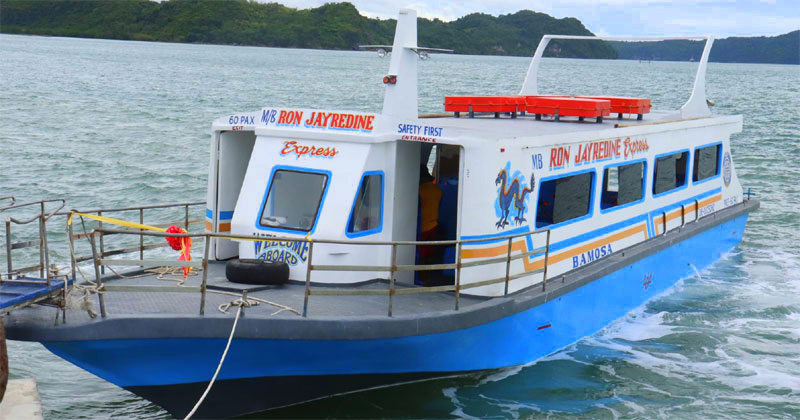 “Modernized” boats made of fiberglass will soon ply the Guimaras-Iloilo and route vice versa.

MB D’Invaders and MB Ron Jayredine are fiberglass boats that is the answer of the province for the call of the national government to modernize the sea transport in Guimaras after the August 3, 2019 Sea Tragedy that killed 31 lives.

MB D’Invaders can accommodate 80 passengers on a single trip while MB Ron Jayredine has a capacity of 60 passengers.

“We are witness to a milestone in Guimaras because today is the first day na nag-launch tayo ng another type of service dito sa Guimaras,” Vero said.

The agency hopes that the arrival of the fiber glass vessels will attract more tourists and propel the economy of the island.

“I hope with this new development in Guimaras ‘yung mga visitors natin na mga turista, local and foreign, they can say that the people of Guimaras is really doing something to make travelling into the Province of Guimaras safer and more secure,” he added.

For Governor Samuel T. Gumarin, this is a new era for the island province and vowed to finish the modernization of the sea transport for the future of Guimaras.

The biggest human tragedy that happened in the province is a realization that it is high time to modernize the sea transport according to the governor. 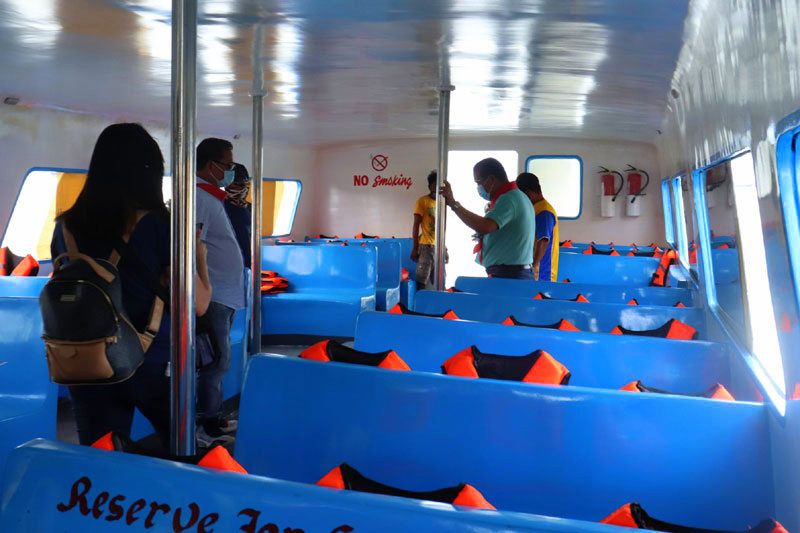 “It was a realization for each and everyone of us that we have to gather our thoughts, we have to plan for the future. Nakita liwat ang proposal sang MARINA, 2016, nga dapat amat-amat na kita modernized,” he added.

Gumarin admitted that it is painful to see that the wooden-hulled motorbancas being slowly eliminated.

The wooden motorbanca is a symbol of every Guimarasnon and have given livelihood to the people of the island.

Nevertheless, Guimaras must heed the call to improve sea transport that is one of the demands of the rising tourism industry in the island.

Director Vero clarified that wooden-hulled motorbancas will not be totally phased out as these can be used for tourism purposes.
“Hindi pa naman phase out ang mga pang tourist na bangka. They can do island hopping. Ang bangka na pang beach resort hindi kasama sa phase out,” Vero said.

The governor challenged the Philippine Ports Authority (PPA) to do their share by providing a better facility for the fiberglass boats.
“We have abide sa modernization program, dapat providan niyo man kami sang nagakaigo nga pasilidad nga indi man ni sila magkalaguba. Because it cost us a lot,” Gumarin stressed.

One Comment on “Fiberglass boats to ply Iloilo-Guimaras route”