The Province of Iloilo will hold the “Dalagan sa Kaadlawan 3” at SM City Iloilo. 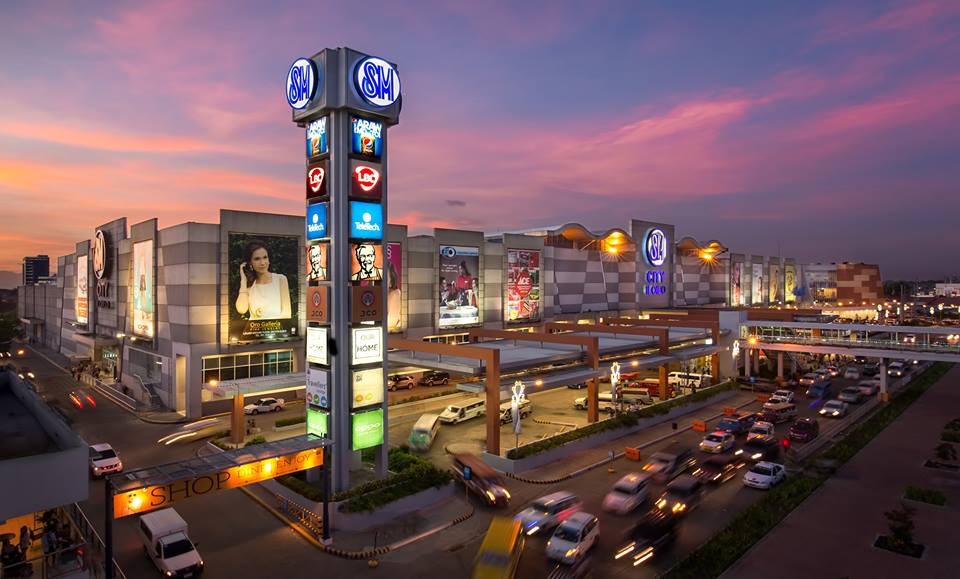 Now on its 3rd year, the run is in line with the 115th Semana sang Iloilo celebration of the Iloilo Provincial Government.

The activity will start and end at the front covered walk of SM City Iloilo on April 16, 2015. Run will start at 5:30am.

The Iloilo Provincial Government, through the Provincial Community and Media Affairs Office, have donated the proceeds of previous year’s run to the SM Cares Housing Project in Brgy. Bacjawan Sur, Concepcion, Iloilo as their contribution to the said project.