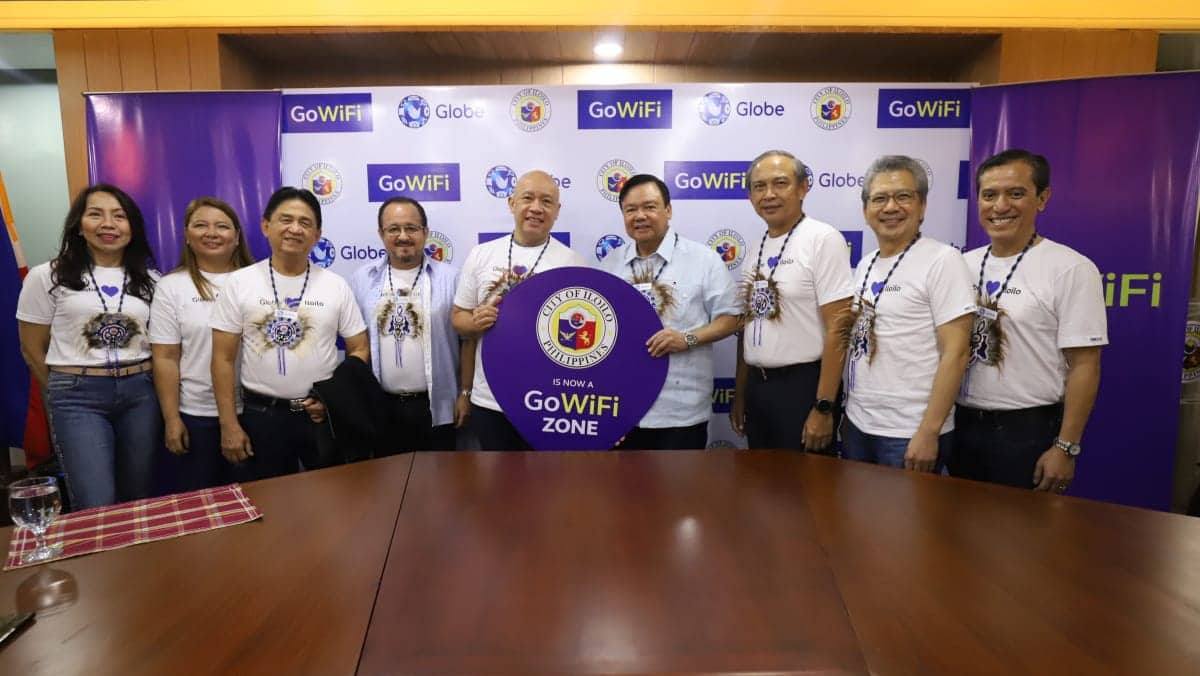 Iloilo City has acknowledged Globe’s significant role in helping the LGU’s fight against COVID-19. The company has played an important role in ensuring constant communication between the City Hall and residents of Iloilo despite the many challenges brought by the pandemic.

Mayor Jerry Treñas has recognized the value of connectivity and used it as one of the essential tools to help his constituents overcome their fears on health concerns caused by COVID-19. The local chief executive likewise underscored the importance of online connectivity given the constraints of physical or social distancing.

“We are thankful for the strong partnership with Globe that ensured communication and connectivity during this trying period. We were able to keep in touch with the residents and the general public despite strict quarantine protocols,” he said.

As the opening of classes will commence on August 24, Treñas is now looking for options and strategies that Iloilo City will employ to address the issues concerning flexible learning options recommended by the Department of Education. He is counting on Globe for internet infrastructure support on distance learning and homeschooling.

“Under the new normal, education will be partly through online. We will work with Globe and other stakeholders to improve the internet capability of schools and also the barangays, so that no student will be left behind once the classes start,” Treñas added.

With this, Globe has committed to further expand its network capacity not only in Iloilo City but in the whole Region 6 as well.

“We are very grateful for the trust and confidence that Mayor Jerry Treñas has given the company. We need more leaders like him who see the value of having a strong network coverage not only as means to reach out to his constituents but also have the foresight and the vision to use the technology to best serve his fellow Ilonggos. We share and support Mayor Trenas’ efforts to prepare Iloilo City for the new normal,” said Joel Agustin, Globe SVP for Program Development.

Agustin assured Treñas that Globe is looking forward to more collaboration with Iloilo in the coming days and is hoping that other LGUs will do the same.

Globe intends to continue its network build nationwide despite the pandemic. With Iloilo’s response in embracing connectivity as an enabler in the new normal, the company looks forward to more LGUs easing permitting processes towards a common goal of building a digital nation. 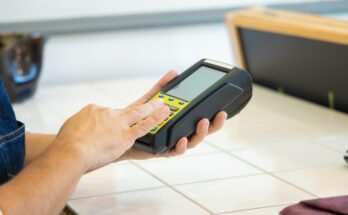 Taking a Look at the History of POS Systems 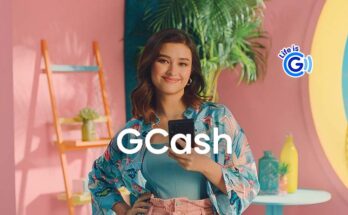 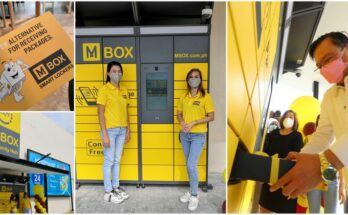