Cooperative members and crew of different motorbanca associations in the province of Guimaras gathered to plan out a systematic enhancement on their daily operations. 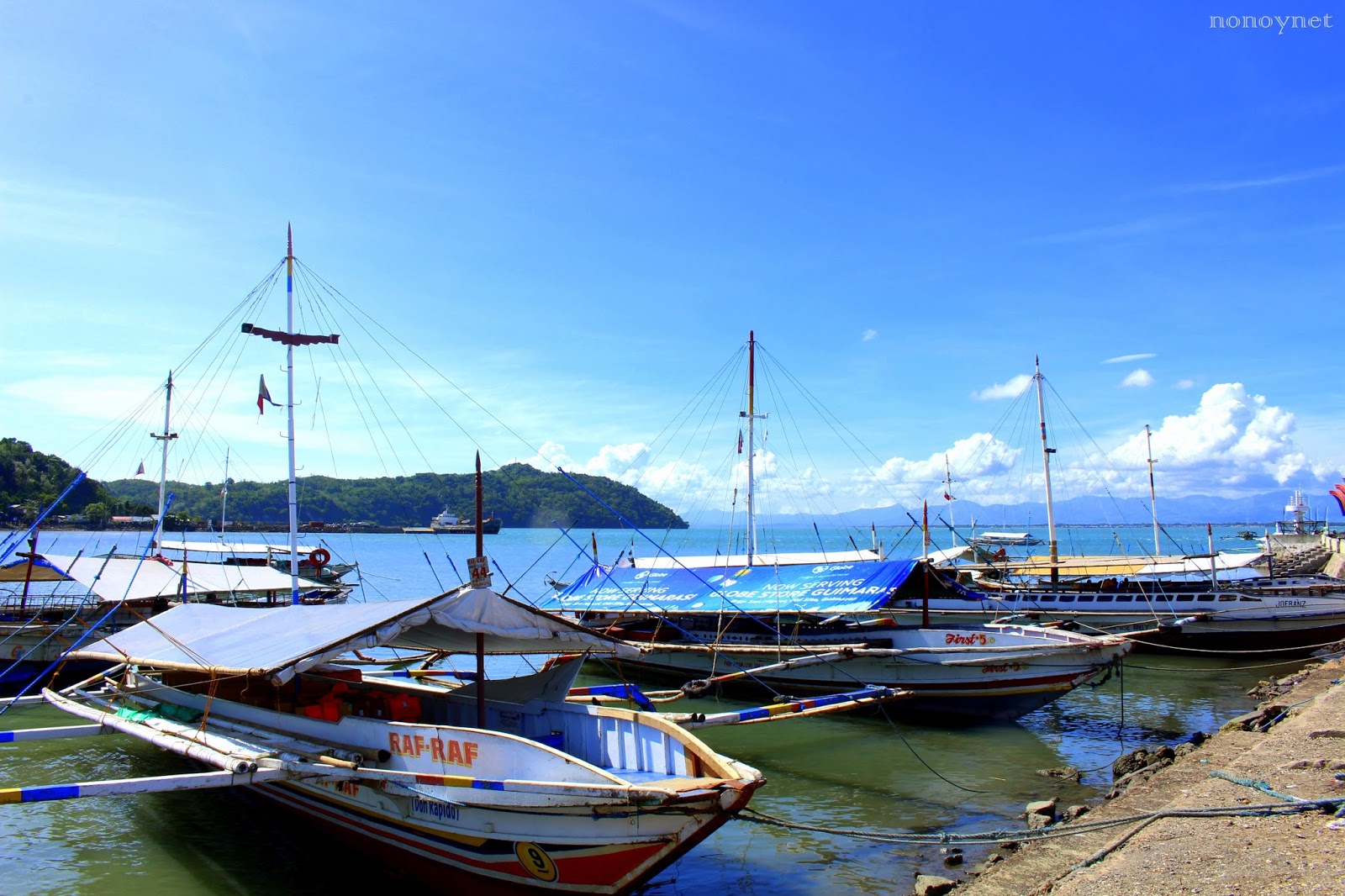 Governor Samuel T. Gumarin in his message stressed that the province’s economy is highly dependent on sea transport plying the Iloilo-Guimaras route.

It is high time according to the governor, to address the problems of the sea transport system due to the increase of tourist arrival in Guimaras.

The activity aims to solicit inputs from different stakeholders and the motor banca crews themselves on how to improve the facilities of Iloilo Parola Wharf for the efficient travel of the passengers going to Buenavista and Jordan wharves.

Several concerns on the operation of the motorbancas were presented by Provincial Tourism Office OIC Ms. Liberty Ferrer, during the activity, such as the situation in Ortiz and Parola wharves during peak hours, limited number of boats, abuse of privilege lanes, limited facilities, delay in departure caused by the embarkation and disembarkation of cargoes and increment weather condition among others.

According to Ferrer, this was derived from their consultation and dialogue with the motor banca associations of the two municipalities.

Engineer Evan Arnel Arias, one of the speakers during the workshop, underlined the importance of the maritime sector as it consist the 2.62 percent of the Philippine gross domestic product (GDP).

On his part, Vice Governor Atty. John Edward Gando warned that if these concerns can not be addressed, this will affect the image of the province and the tourism industry in Guimaras.

Further, Gando added that the safety of the commuters can not be compromised and it is important to create a lasting impression on tourists and residents of the province through an improved transport system.
“This matter should be addressed properly. Kay kun hinali gani madisgrasya ang ini nga bagay, maguba ang turismo sang Guimaras, maguba ang imahen sang Guimaras, damo may ma-intra sang kinagamo, damo na indi magkadto sa Guimaras kay gakadudla sila sa transport system,” according to Gando.

Stakeholders should not wait for other investors to build more efficient transport systems that will cause the loss of livelihood of the motorbanca crew.