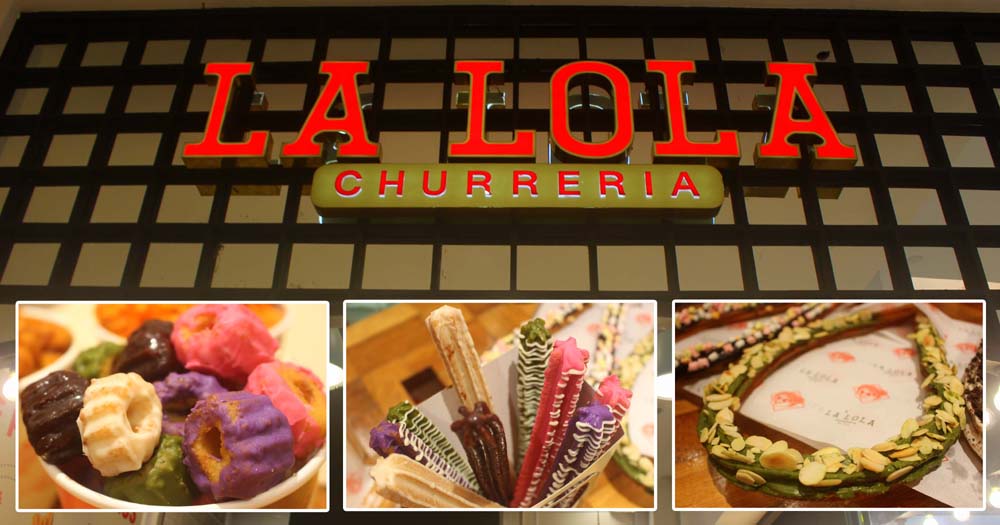 The concept became so popular that long lines were formed in front of the 10 square meer store that offered freshly-made Churros Clasicos with rich chocolate dip along with sandwiches and coffee. 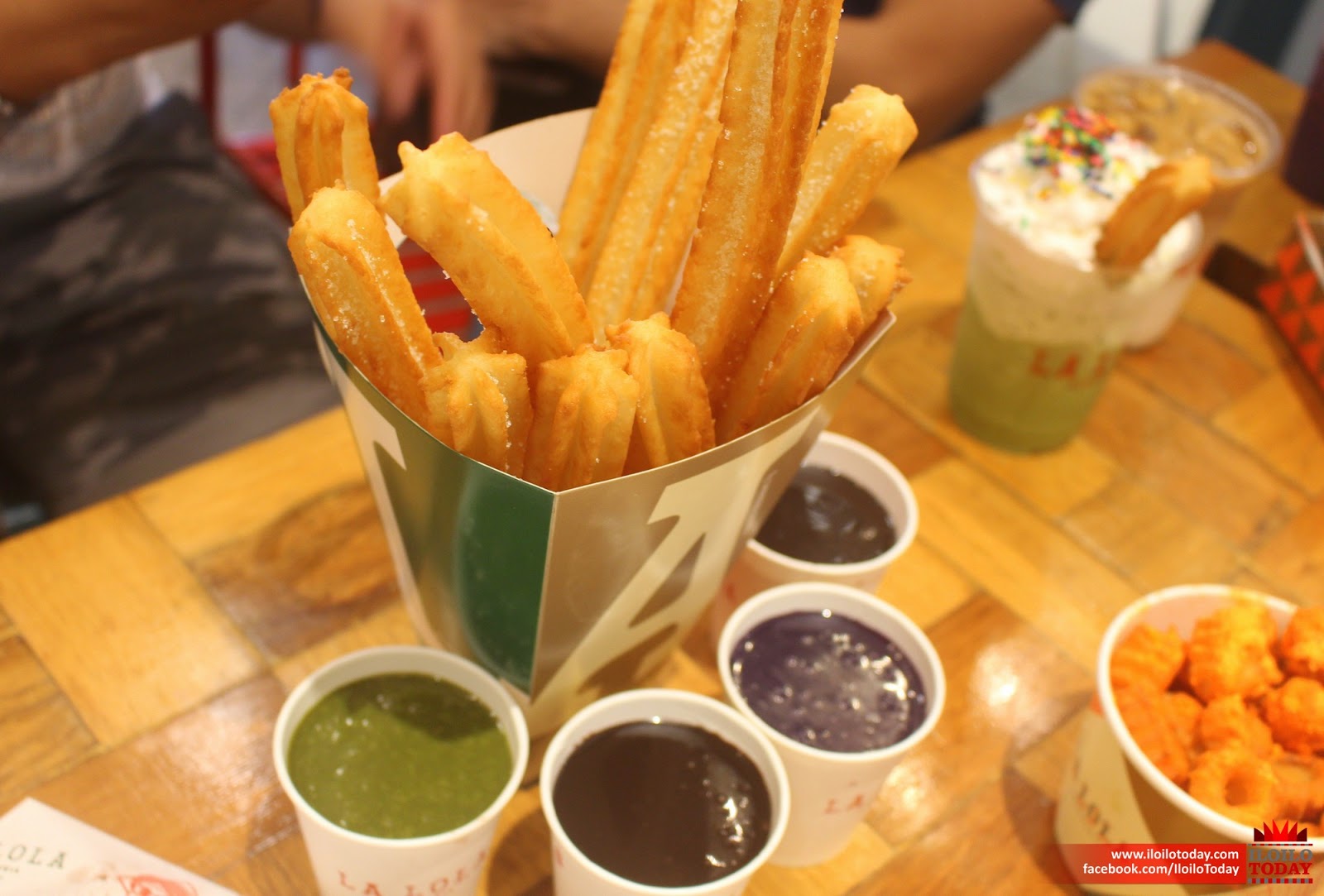 Right now, the locally grown concept of Churreria La Lola has opened 17 stores across the country, including the branch at Festive Walk Mall Iloilo.

Aside from everybody’s favorite classic churros (Churros Classicos) on signature choco, dark, ube and matcha dips, La Lola also has other fun and tasty churro varieties to choose from, namely: 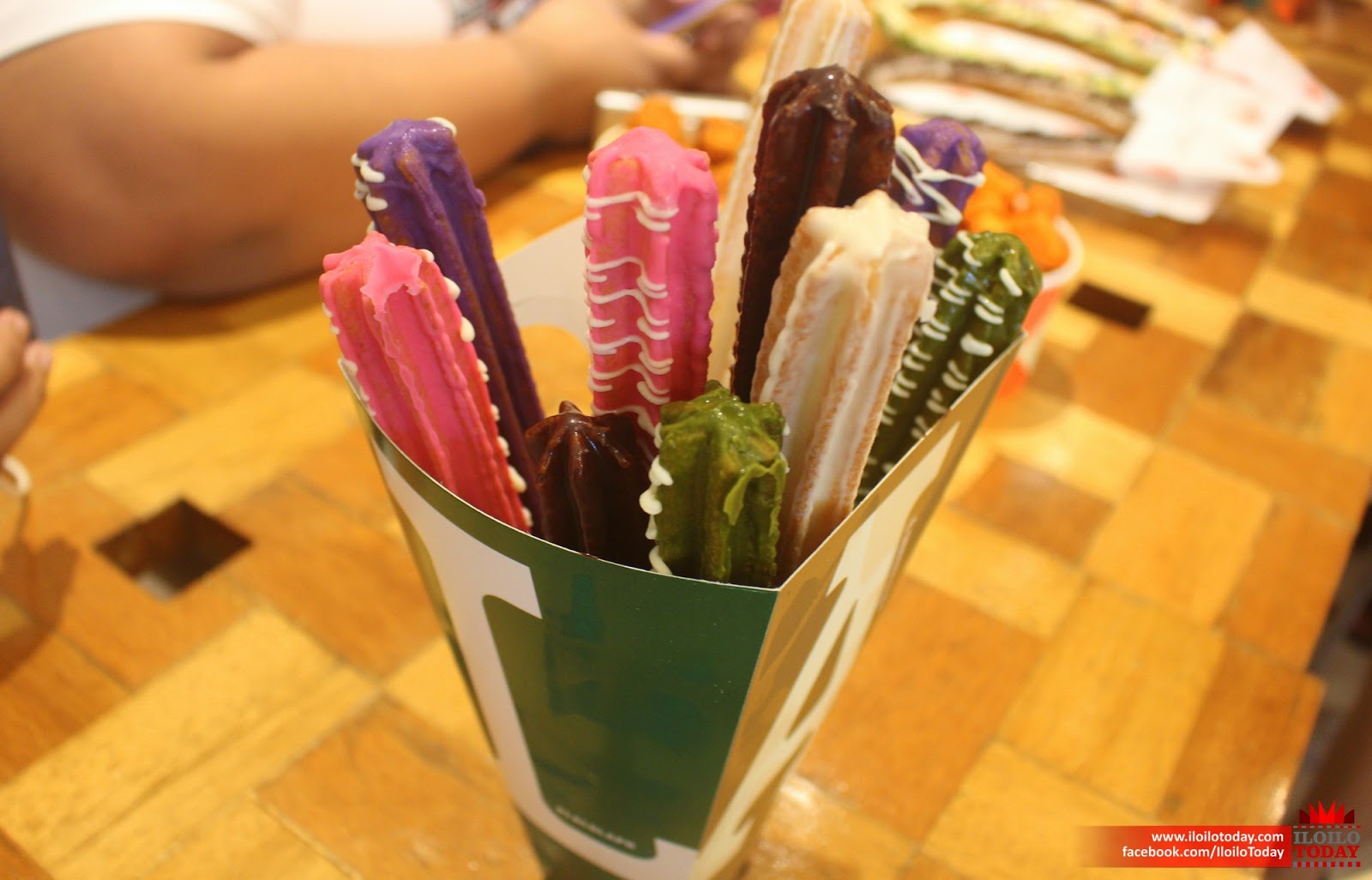 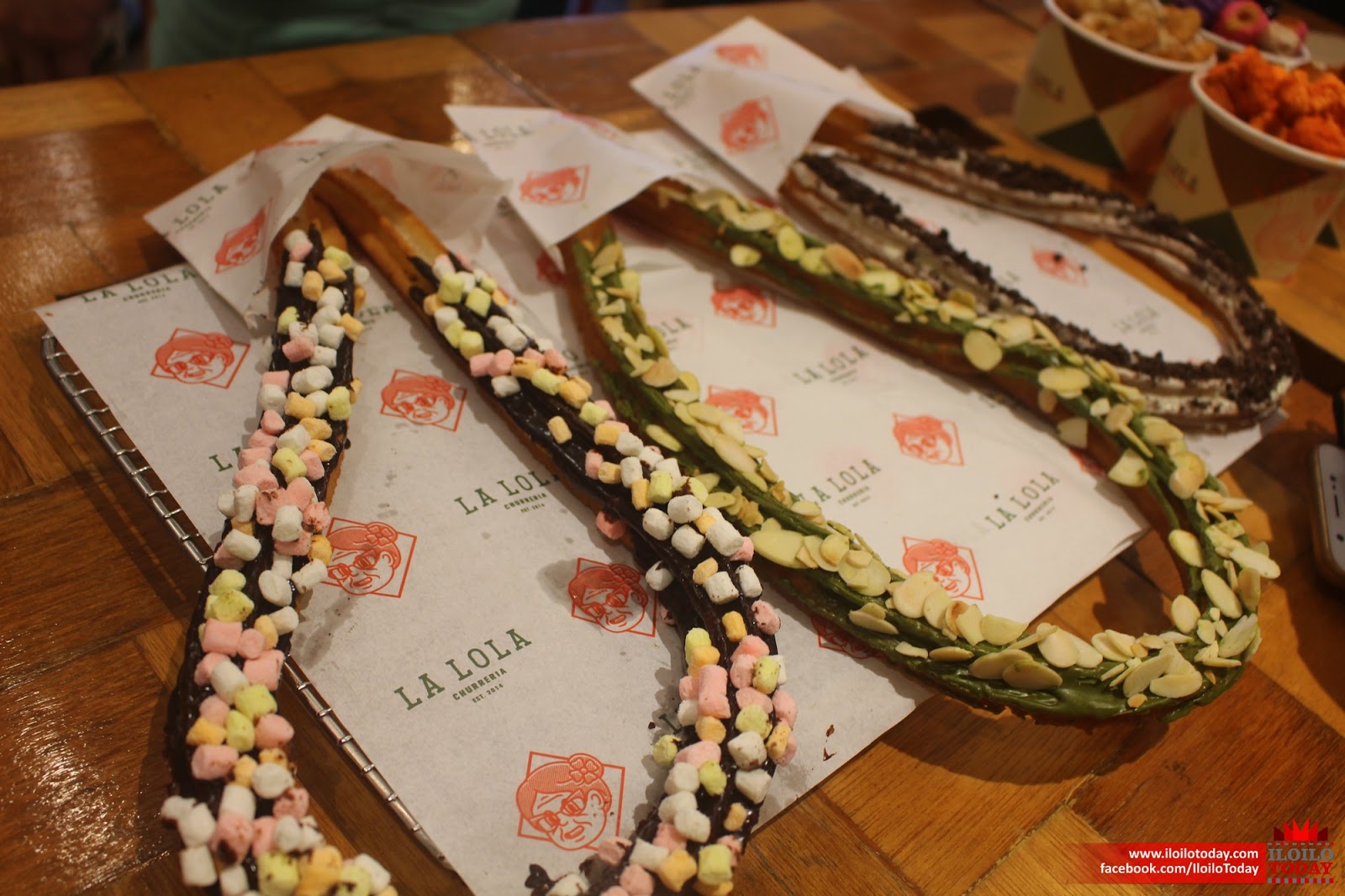 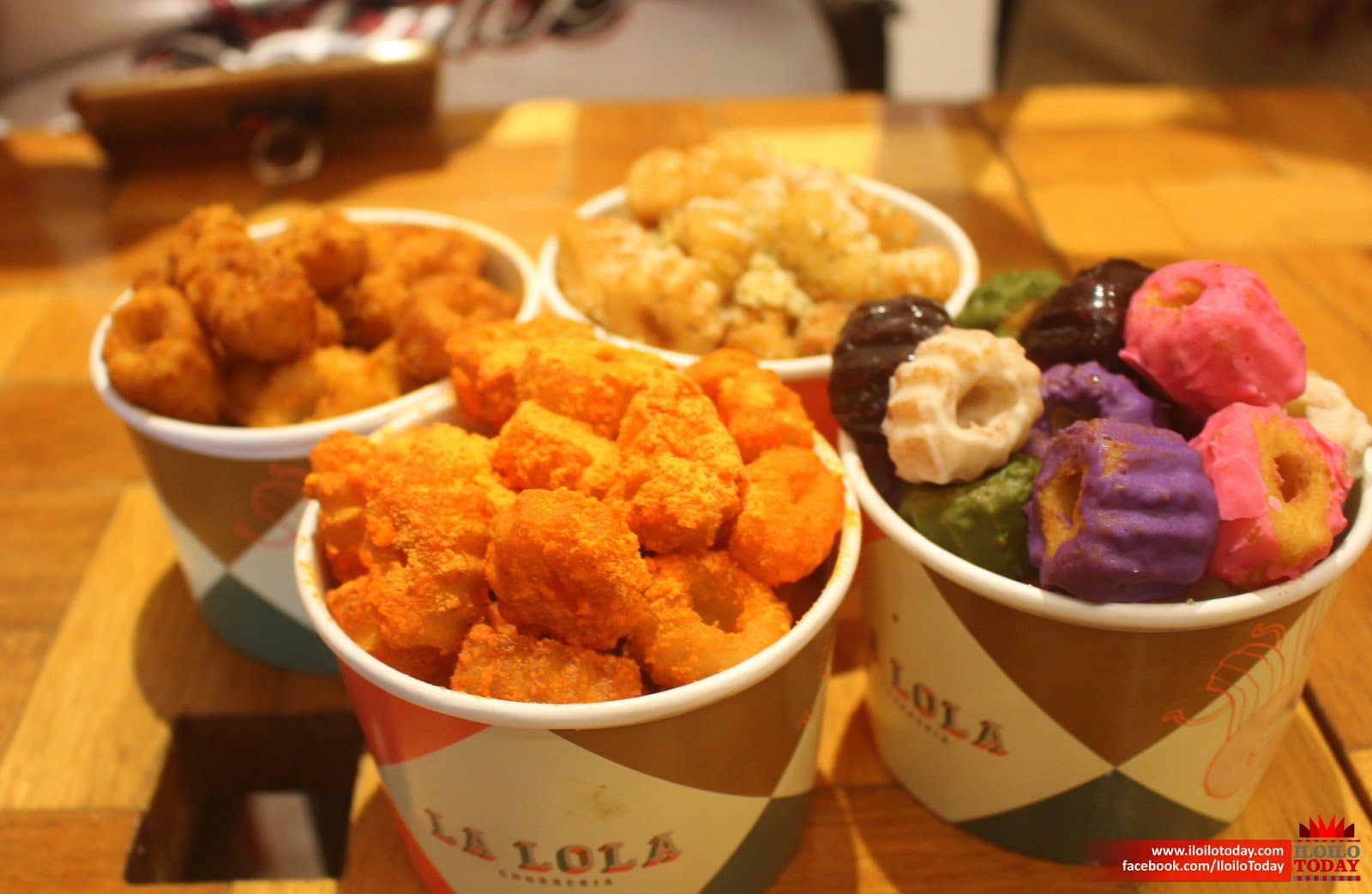 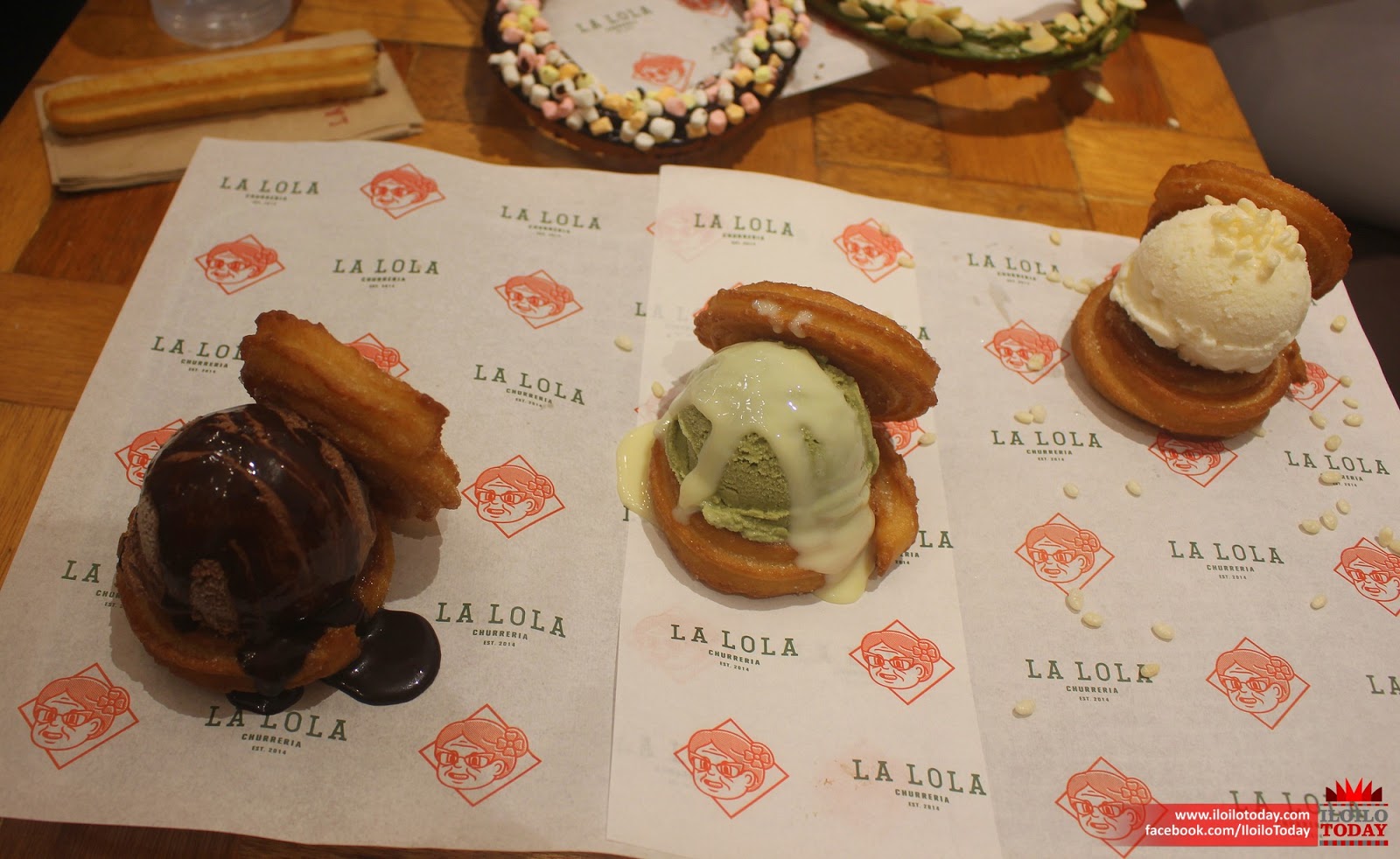 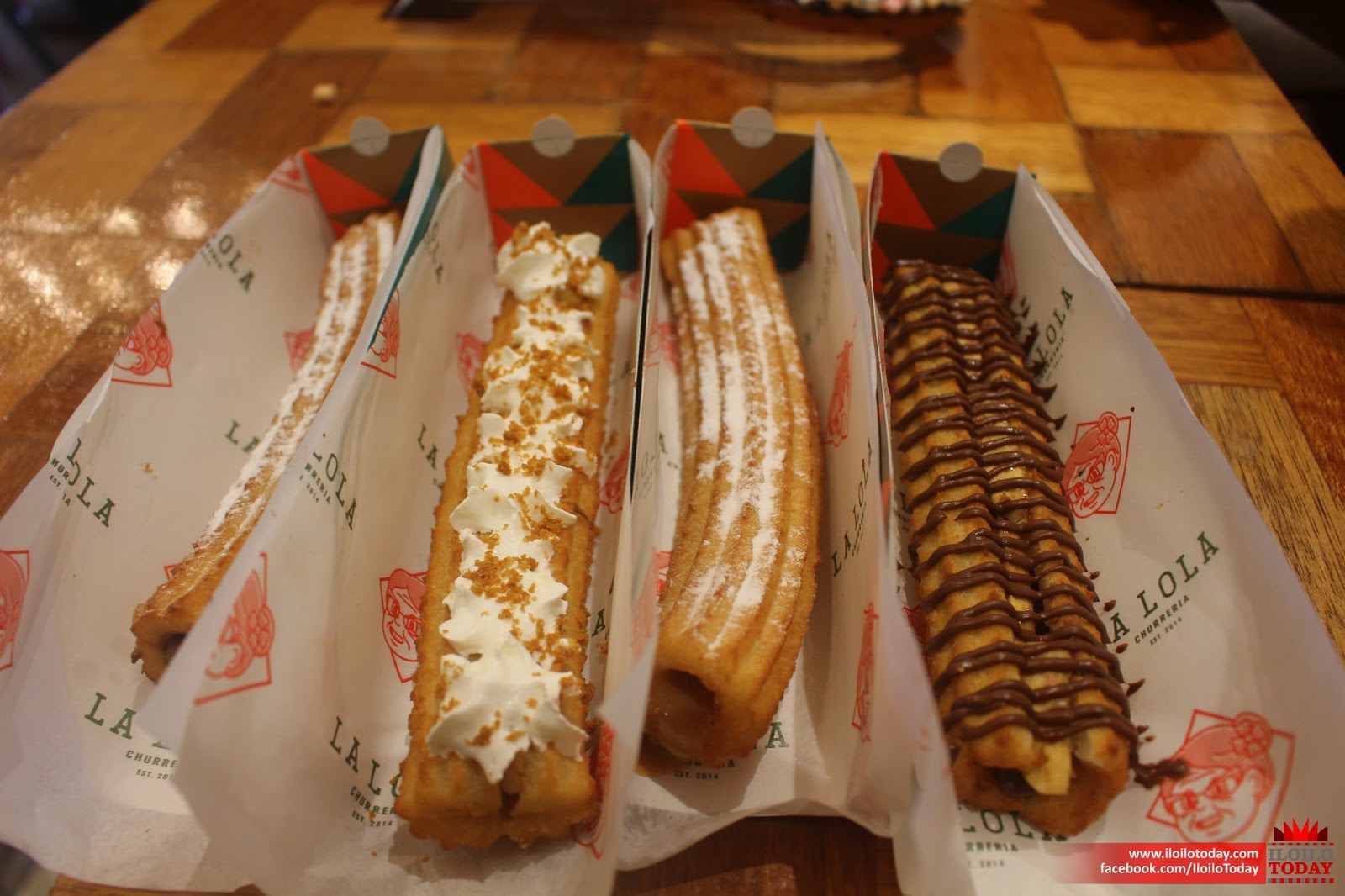 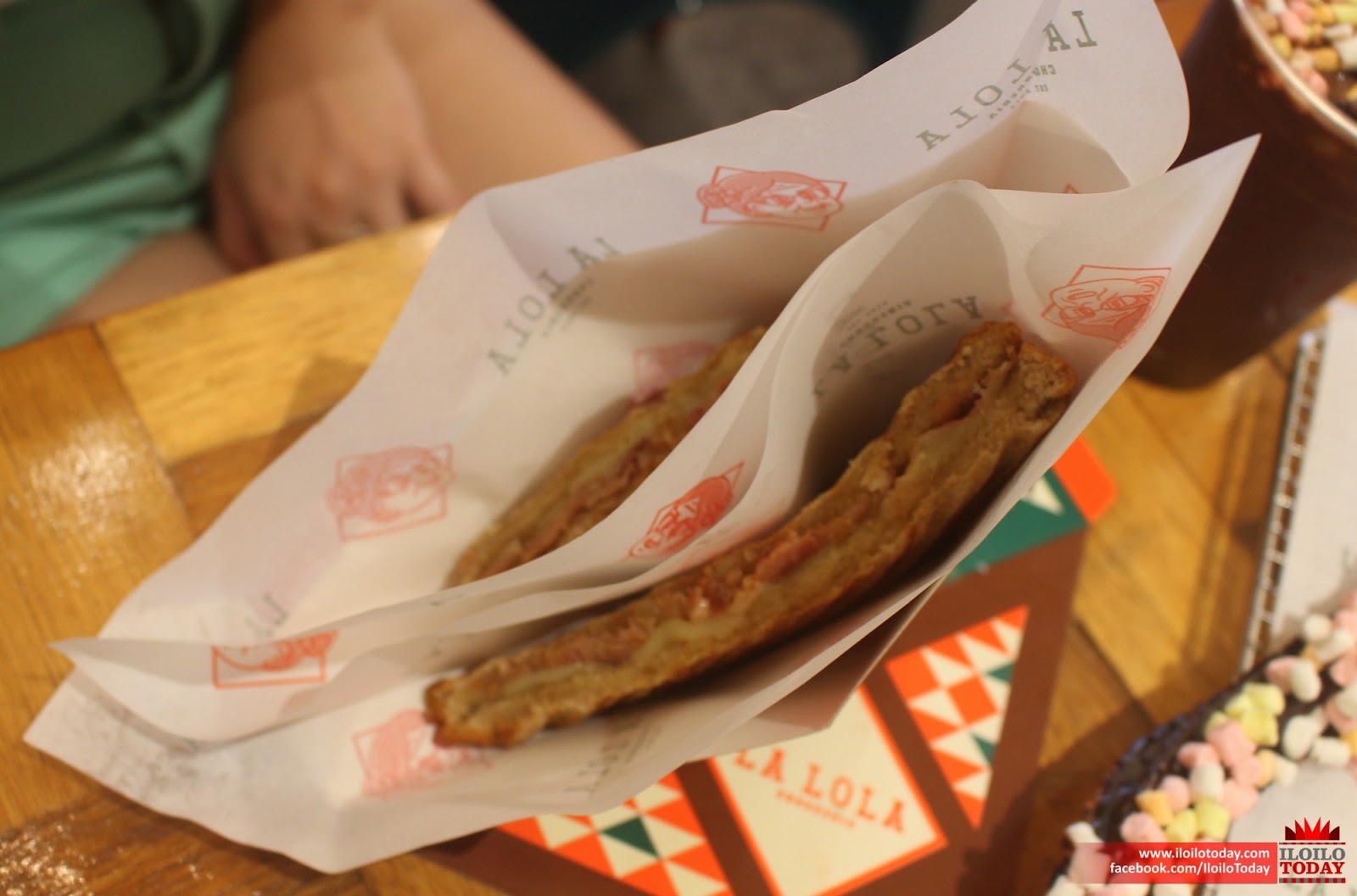 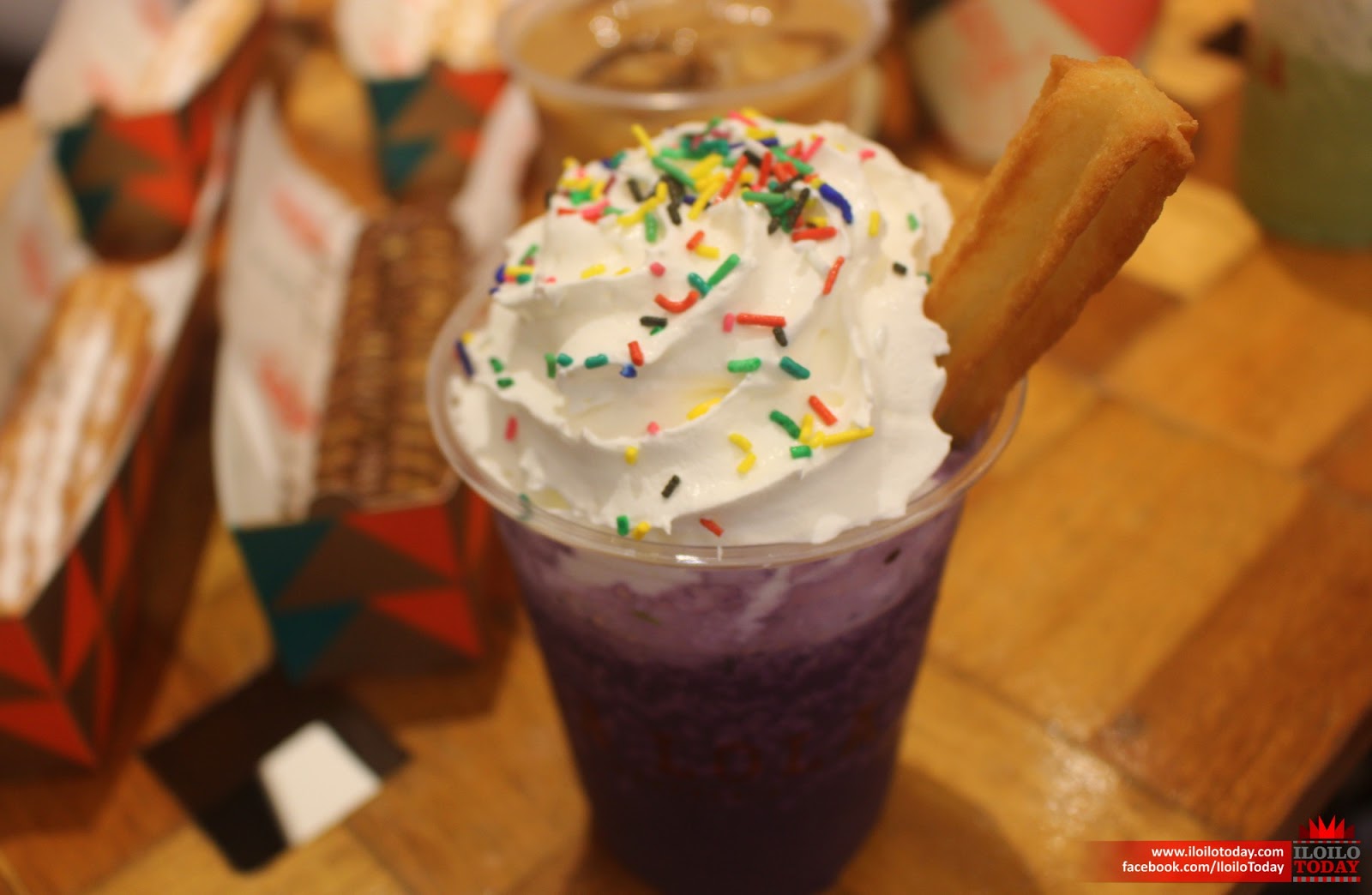 PROMO:
Churro is best paired with a cup of coffee, so La Lola offers the combo for only P100!

LOYALTY REWARD:
La Lola Rewards launched! La Lola Rewards is a digital frequency card which would allow you to collect a stamp with every four visits consisting of a minimum spend of Php170, and to receive various rewards on your fifth.

Download La Lola App NOW on the App Store or Google PlayStore, or via QR code in La Lola stores.

So for fun and delicious breakfast or snack, check out Churreria La Lola at Festive Walk Mall iloilo! See you there!