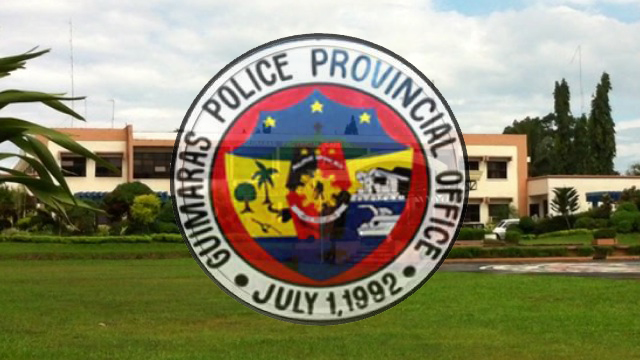 Police Chief Inspector Idel Hermoso, GPPO operations officer, said that under ComPlan Clean Rider, motorcycle owners and riders with complete documents and driver’s license will be given a specialized sticker from the PNP.

The sticker indicates that the motorcycle has undergone the police verification process and is not flagged by the PNP Highway Patrol Group (HPG).

Hermoso, however, stressed that motorcycle owners who already have the sticker is not exempted for inspection on security checkpoints.

‘Clean rider’ motorists, according to Hermoso, will also serve as force multipliers to spread word on the PNP’s program to ensure the safety not only of the riders but of the whole province as well.

The success of the program lies on the cooperation and support of the whole community, said Police Superintendent Pablito Pabalan, Deputy Provincial Director for Administration of GPPO.

Pabalan noted that during the period of October 2017 to June 2018, 36 shooting incidents perpetrated by motorcycle riding suspects were recorded in Western Visayas.

Governor Samuel T. Gumarin further emphasized that the fight against criminality does not rely solely on the police and the LGU but on the whole community.

The Clean Rider program according to Gumarin will help maintain the low crime rate in the province.

The governor pointed out that based on police statistics, the province of Guimaras has the lowest number of crime recorded in Western Visayas while tourist arrivals have increased.

During the event, 58 Clean Rider stickers were distributed to the five municipal police stations in the province.