The Local Government of Guimbal bags the LGU of the Year citation at the 28th Apolinario Mabini Awards for their outstanding contributions to the welfare of persons with disabilities. 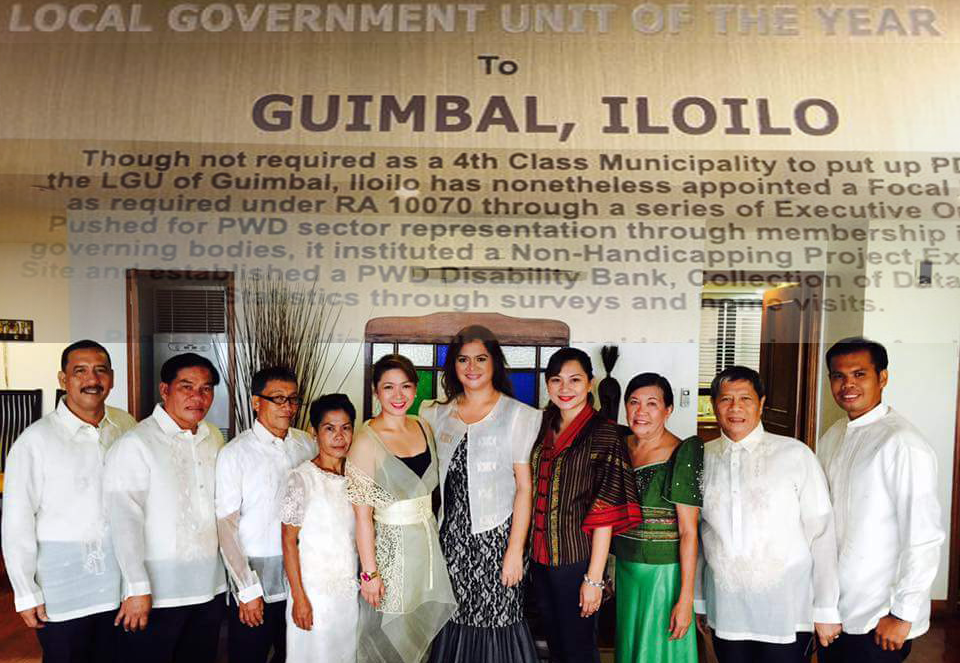 The Apolinario Mabini Awards was organized by the Philippine Foundation for the Rehabilitation of the Disabled (PFRD) in 1974 to recognize individuals and groups that have supported and helped the PWD sector.

The foundation has awarded Guimbal LGU for appointing Focal Person in lieu of Persons with Disability Affairs Office (PDAO) in their 4th class municipality. It also pushed for PWD sector representation through membership in local governing bodies, instituted a Non-Handicapping Project Expansion Site and established a PWD Disability Bank, Collection of Data on PWD Statistics through surveys and home visits. 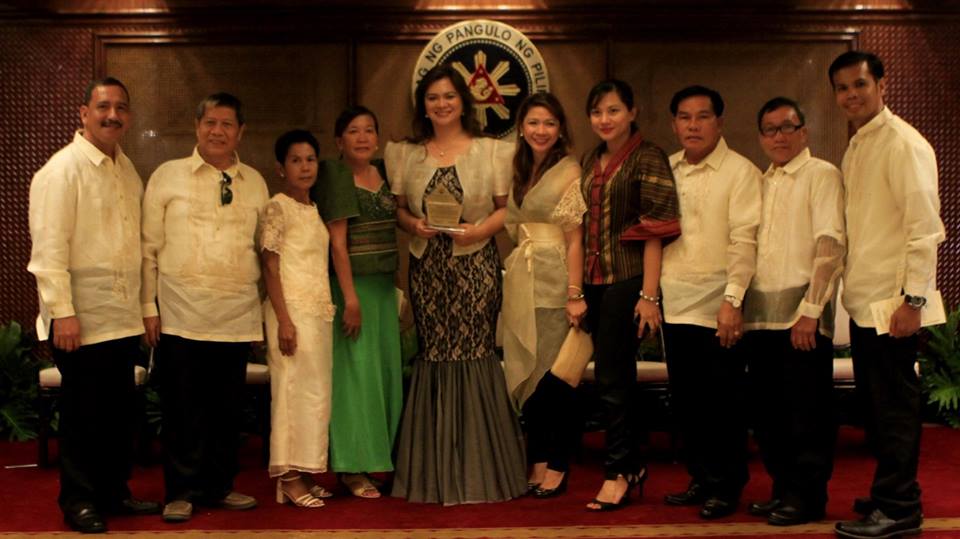 President Benigno S. Aquino III led the presentation ceremony as the guest of honor, and gave a speech in which he lauded the PWDs who have succeeded in their endeavors despite challenges brought about by their disabilities. [Image credits:Guimbal Iloilo Facebook]