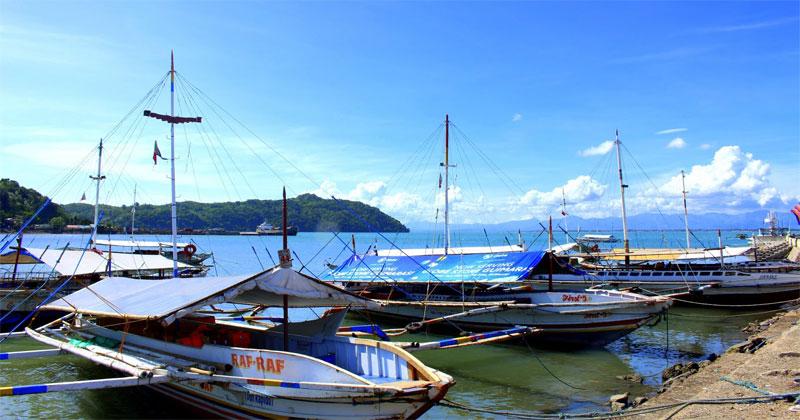 Governor Samuel T. Gumarin officially appealed to President Rodrigo R. Duterte to allow the return of the normal operations of the motorbancas in Guimaras.

A week after the said tragedy, Guimaras local economy and the lives of the people have been drastically affected.

While there have been notable steel-hulled and fast craft vessel augmentation from the private sector, all plying the Guimaras-Iloilo route, the province is still on the cusp of a significant and apparent transportation disruption.

A case of the stoppage of the flow of trade days after the incident also affected the market and food supply. Addressed through mobility, vessel loading prioritization, continued price control monitoring and business sector partnership, prices of goods are still increasing.

Given the aftermath of the tragedy, the Province of Guimaras understands the decision of the cancellation of the use of motorbanca while the investigation and policy enhancement are ongoing with security and safety of the riding public as the top priority.

With the semi-isolation of the island, Governor Gumarin requests to lift of the suspension for the daily system in the island will be stabilized.

The Province is strongly in favor of the modernization of the vessels as it promotes security and safety of the riding public as a whole, but the immediate transition will have negative effects particularly to all the people depending their livelihood on the daily operations of the motorbanca cooperatives.

While this transition is ongoing, the return of the normal operations of the motorbancas under strict regulations from the Philippine Coast Guard, is requested to the President as this is of national government approval. (Guimaras PIO)