The Iloilo City government is heeding the call of the Department of Agriculture (DA) to avoid rice wastage with the proposed enactment of an ordinance requiring food establishments to offer a serving of half-cup rice. 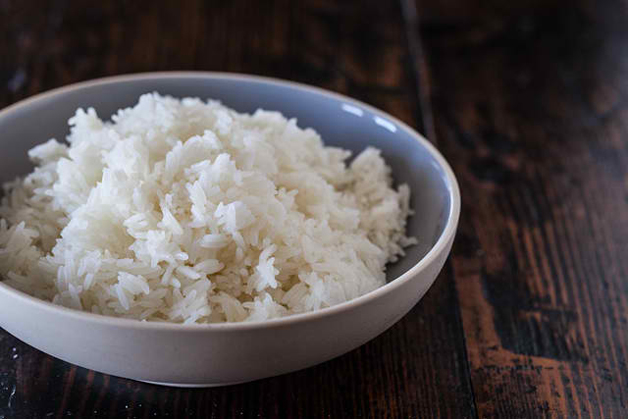 Councilor Ely Estante, chair of the committee on agriculture of the Sangguniang Panlungsod (SP), on Friday said that he would try to pass on first reading the proposed ordinance during their regular session on Tuesday next week.

Estante met with Myriam G. Layaoen, director of the Be RiCEponsible of DA, on June 15 where the latter urged the city government to sponsor an ordinance that would help lessen rice wastage.

He revealed that based on a study, nine grams or almost two teaspoons of rice were wasted by every Filipino daily in 2008. The amount is equivalent to the food of almost 2.5 million Filipinos annually, which is more than 12 percent of the country’s rice import on the same year.

The councilor also made a survey of some 175 food establishments excluding hotels in this city where 43 of the respondents were not serving half-cup rice.

Estante said that his proposed ordinance would cover food establishments as well as fast food chain.

He proposed that violators would be warned during first offense; PHP3,000 fine for second offense; third offense is PHP5,000 and the revocation of business permit as the highest penalty.

Once passed, Iloilo City would join more than 18 cities in the country with half-cup rice ordinance. [By Perla G. Lena, PNA]