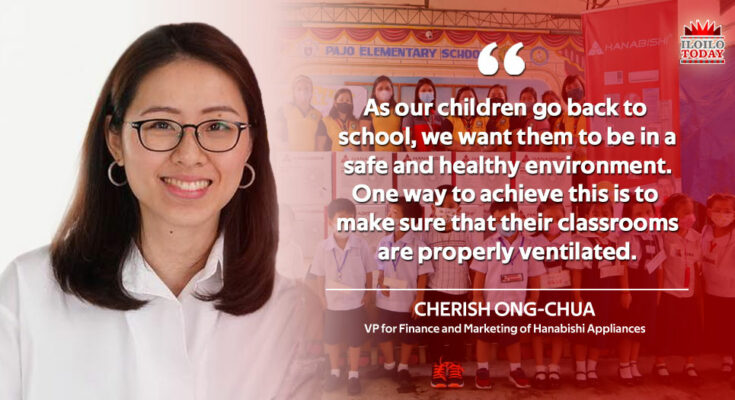 “As our children go back to school, we want them to be in a safe and healthy environment. One way to achieve this is to make sure that their classrooms are properly ventilated,” said Cherish Ong-Chua, VP for Finance and Marketing of Hanabishi Appliances.

This is not the first time that the leading appliance manufacturer has made donations to schools and other public institutions. It has partnered with the Kapuso Foundation in various projects, such as the rebuilding of public schools in Marawi City and the opening of a high school in Tacloban.

Hanabishi has also been helping Eat Bulaga in its community projects. It took part in the noontime show’s Classroom ni Juan, a campaign that promoted environmental awareness and supported indigent schools. During the height of the pandemic, Hanabishi and Eat Bulaga contributed fans to the Pasig City Children’s Hospital.

The company also made a donation to the Philippine General Hospital (PGH). It gave water dispensers, electric fans, and ovens to the hospital.

“We all need to do our share in helping each other out, especially during tough times like when calamities hit and when the pandemic happened,” Ong-Chua pointed out.

She shared that one of Hanabishi’s goals is to make life easier for Filipinos by providing them with quality appliances for their daily living.

“Helping out communities is an extension of this goal,” Onga-Chua said.

Sa Bahay at sa Business Mo, Hanabishi!
Hanabishi is a Filipino household name for appliances for over 35 years. It is a brand engineered to fit the lifestyle of the Filipino both for homes and businesses. Hardworking, durable and resilient, are the attributes that personify Hanabishi making it the brand of choice of every Filipino mom and businessman when it comes to value and practicality. Hanabishi is the mark of quality that grows with you through the years. Built with passion and an impeccable desire to uphold the quality of life in every Filipino home, Hanabishi will remain to be the PRACTICAL choice and KAPARTNER, today and for the many years to come. 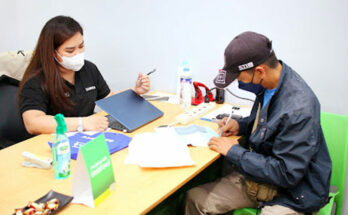 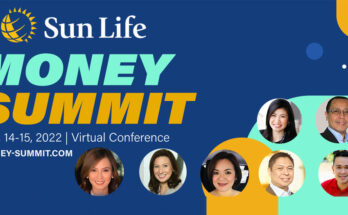 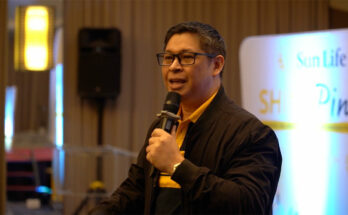