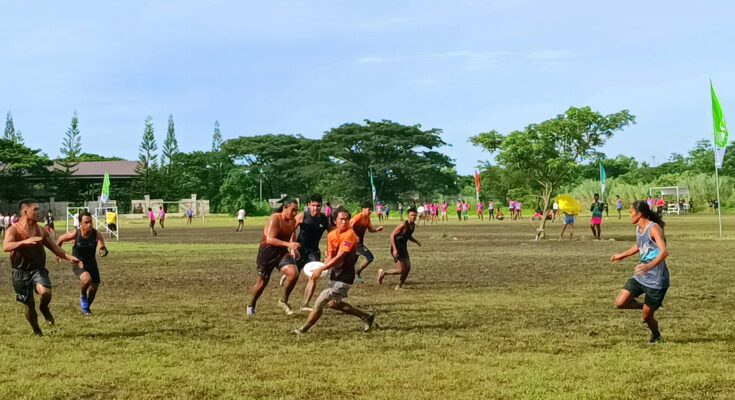 The intense sports action of the flying disc game drew enthusiasts and spectators to Savannah Football Field for the annual Huck O Hulyo Ultimate Frisbee Tournament. In its 11th year, the event is in partnership with the country’s leading developer Camella.

Huck O Hulyo is Iloilo’s annual Ultimate Frisbee Invitational Tournament. It is a Philippine Flying Disc Association (PFDA) sanctioned event that highlights different teams around the region and country. This year, the tournament is held at the football field of international standard in Camella Savannah last July 30-31, 2022.

PFDA President Karen Cabrera came to the master-planned Savannah community to witness the event and was thankful that it was back after two-year hiatus.

“We’re back and we’re playing Frisbee again,” Cabrera exclaimed. “We’d like to thank the Iloilo Ultimate Players Association for this event!”

French Neco Tupas, a member of the Iloilo Ultimate Players Association and one of the organizers of the event, said that this year’s competition was the biggest since it started over a decade ago.

“This is the biggest Huck O Hulyo since Year 1. Right now, we have 20 teams coming from different parts of the country: two teams came from Manila, some came from Dumaguete, some parts of Negros and some are from Mindanao, and we have five teams from Boracay,” Tupas said.

Ultimate Frisbee, which often is simply called ‘Ultimate’, combines elements of football and soccer while participants huck (or fling) a plastic disc up and down the field, looking to find their opponents’ end zone. The game is participated by seven players on each team when on the field, while it is five against five when played on the beach.

On the world stage, the event is called the flying disc competition.

“What makes Ultimate unique from other sports is that it’s self-officiating. We don’t have any referees. [Players] know the rules and [they] are the ones officiating the game. If ever there are disputes on the call, we have to resolve them by ourselves,” Tupas explained, highlighting the ‘spirit of the game’, which promotes honesty and respect for one another while playing by the rules.

JP De Vera, one of the players from Manila, loves the ‘spirit’ of the game. “Aside from the fact that we put honesty and integrity above the competition, I also love how we’re a community. After an intense and competitive game, everybody’s friends with each other,” he said.

Aside from bringing the fun and excitement of Frisbee action to the Ilonggo audience, Tupas said that the event is their way of introducing the sport to the grassroots level.

“We are having this as part of our grassroots program in order for local teams to improve and play against high caliber players. Hopefully in the future when Ultimate Frisbee is included in the Olympics, one of our goals is for Iloilo to be the talent pool for the national team,” said Tupas, who is also a player on the competing Shake and Bake team together with his wife Sheila, a former national team player.

In an interview over GLifestyle PH, Sheila said that they’re planning to introduce the game to students in Iloilo schools.

“We are eyeing to build teams inside the schools so that we will have homegrown players in different schools. With that Ultimate will be more competitive here in Iloilo,” she said.

HUCK O HULYO 11 was brought to successful completion on Sunday, July 31 with Sam’s Bisyos and Team Bauhaus winning the championship in Pool A and Pool B, respectively.

Sam’s Bisyos Rhon Ramos and Angelli Luzurriaga were named Finals MVP in Pool A, while Junie Dela Cruz and Sophie Sacapano of Bauhaus got the award in Pool B. Tournament MVP went to April Adalim of Shake and Bake and Alled Jay Liboon of Boracay Nexgen in Pool A, and to Prica Casidsid of Puma and Raymond Magpayo of Guimbal Rising Sons in Pool B.

Camella Savannah, partner of Huck O Hulyo, made the event more festive by bringing in the Weekend Market with lots of delectable foods and merchandise for goers to feast on while enjoying the action.

As Vista Land Inc.’s flagship project in Iloilo, Camella Savannah is a master-planned community complete with commercial establishments, lifestyle amenities, and a house and lot development at the center. For more information, visit https://www.camella.com.ph. 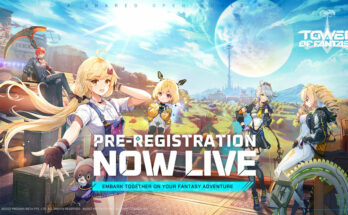 Embark together in Tower of Fantasy, the open-world action RPG 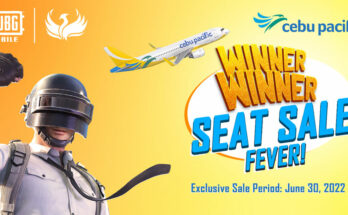 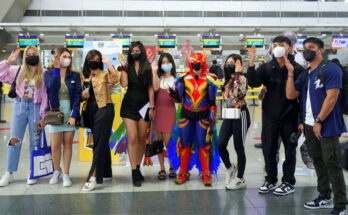