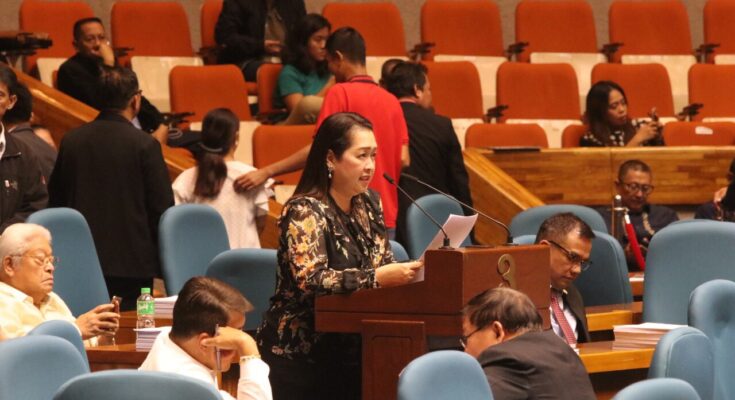 Author lauded creation into law of bill on validity of birth, death, and marriage certificates

Under the new law, birth, death, and marriage certificates that are signed, issued, certified or authenticated by the Philippine Statistics Authority (PSA), its predecessor, the National Statistics Office, and local civil registries will have permanent validity.

Congresswoman Nava was the principal author and sponsor of the said law in the House of Representatives when she was the chairperson of the House Committee on Population and Family Relations during the 18th Congress.

According to the lawmaker, the enactment of the measure is proof of the fulfillment of Congress’ duty to the needs of the Filipinos.

“Finally, the Permanent Validity of Certificates of Live Birth, Death and Marriage Act is now a law! The passage of this law, Republic Act No. 11909 on July 28, 2022, is a testament to the efforts of Congress to remain responsive to the needs of our countrymen. Being the Chairperson of the House Committee on Population and Family Relations during the 18th Congress, it has been my privilege to sponsor this momentous legislation in the House of Representatives,” Nava said.

Nava explained that she pushed for the bill to ease the burden of the Filipinos on the demand of new copies of documents from the Philippine Statistics Authority.

She said that RA 11909 will also hasten transactions in the public and private sectors.

“My aspiration in principally authoring this measure is to ease the burden imposed to the Filipino people by removing unncessary demands for the most recent copies of PSA documents and essentially streamline our people’s transactions with the public and private sector.

The bill lapsed into law last July 28, 2022 and was made public by the Office of the President last August 1 of this year.

Regardless of their date of issuance, the certificates of live birth, death and marriage issued by the PSA or the local civil registries shall now have permanent validity and will be recognized and accepted in all government and private transactions. 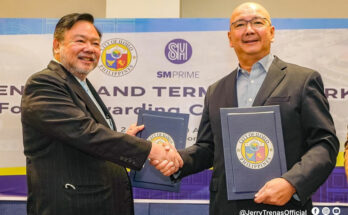