Iloilo City Government has awarded the winners of the “I am Iloilo” Video Contest during the flag raising ceremony on Monday, January 6. 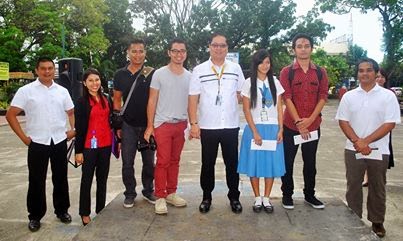 The contest, which aims to produce a promotional video of the city, had two categories: 3-minute video and 30-second video.

Mayor Jed Patrick E. Mabilog congratulated the winners even as he lauded the quality of the videos produced.
“The videos show why we proud to be Ilonggos – because we have a beautiful city waiting to be explored further both by us and by tourists that come here as well,” he said.

The winners are the following: