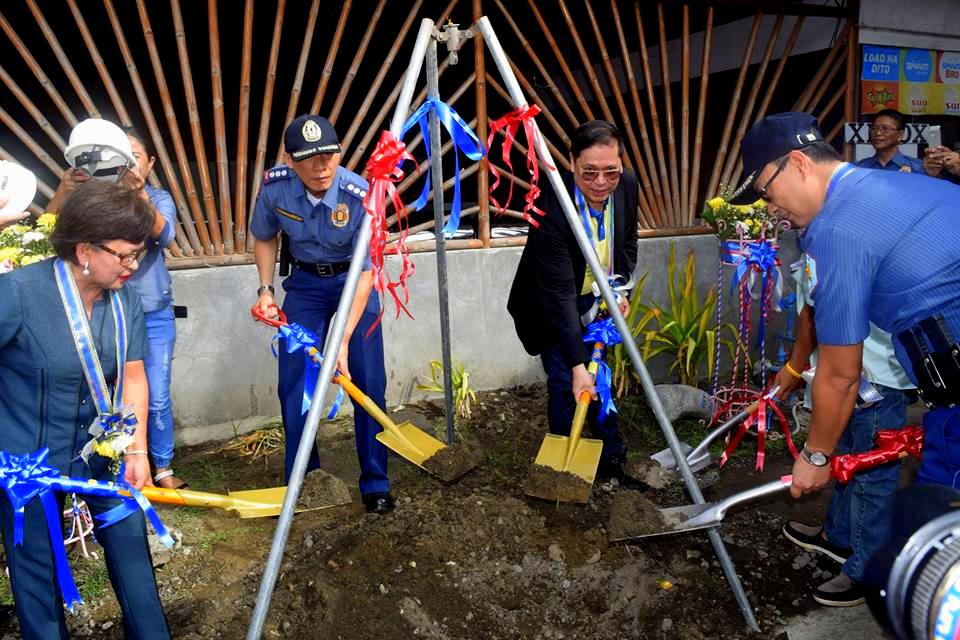 Police Chief Superintendent Bernardo A Diaz, acting regional director of the Police Regional Office 6 (PRO6), led on Wednesday the groundbreaking ceremony for the construction of the Php14.673 million project that will be funded out of the Philippine National Police (PNP) 2015 trust fund.

The structure is generally made of concrete with a floor area of 378 square meters per storey. The project is in line with the program of the national government and the PNP to build standard buildings in the entire country.

Diaz, in his message, expressed his appreciation to the national and local governments for their collective efforts in making the project possible.

Mayor Jed Patrick E. Mabilog also graced the groundbreaking ceremony of the new facility, which is expected to improve police performance and delivery of services to the people. [via PNA]