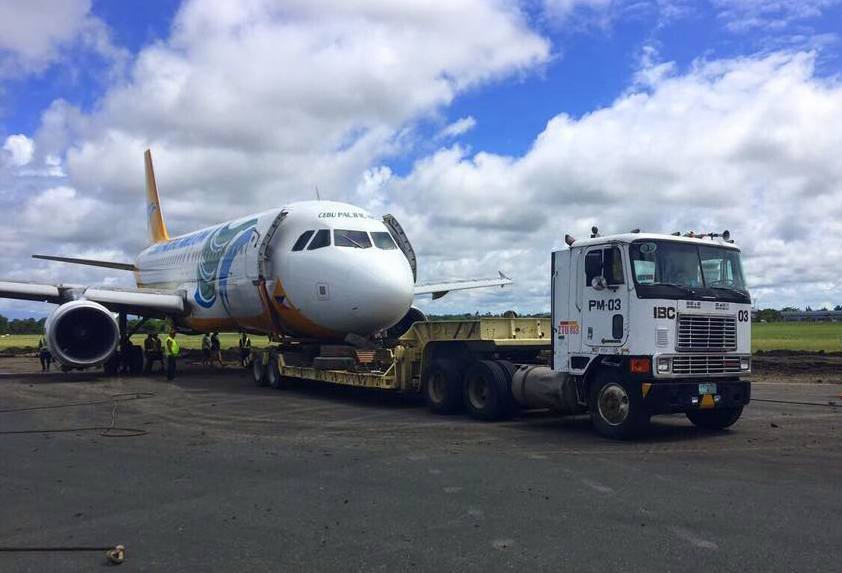 In a statement posted online, CAAP Director General Jim Sydiongco said that Cebu Pacific A320 plane “has finally been extracted from muddy fields, and now on firm ground.”

Cebu Pacific Flight 4J 561 veered out of the runway into the fields upon landing in Iloilo airport last Friday night. The incident resulted to cancellation of over 40 flights and closure of airport since Saturday.

Iloilo tower flight incident commander Diego Eric Abisendario said that they were able to tow away the plane from the field around 10:15AM and park it near Gate 7 of the airport around 11:30AM.

A Notice to Airmen (NOTAM) has been issued by the CAAP, signaling that the airport is ready to take flights.

Aircraft Accident Investigation Bureau of CAAP is still investigating the cause of the incident.