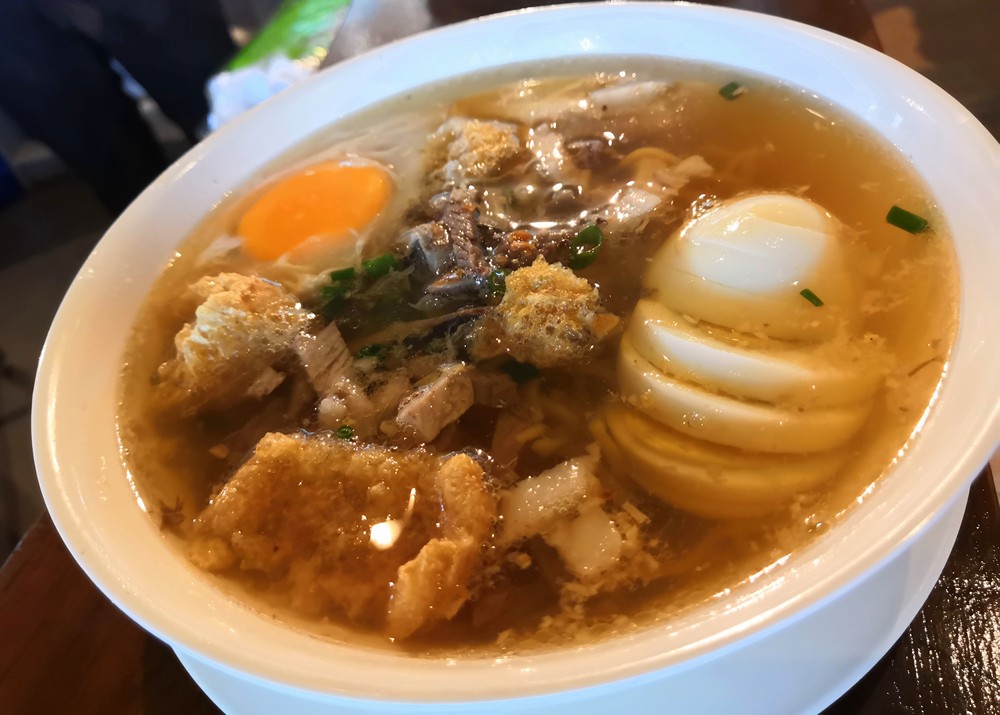 Ilonggo heritage dish will be the ‘star of the show’ as the city holds the first-ever Iloilo Batchoy Festival on January 23-26, 2020 at SM City Southpoint area.

Popular batchoy brands in Iloilo are expected to headline the food festival, which is organized in collaboration with Iloilo City Government, Department of Tourism (DOT), and office of City Councilor Jay Treñas. Of course, batchoy will be the ‘star of the show’.

“This is one way in showcasing our rich culinary heritage and to prove that, indeed, Iloilo is the home of not just batchoy but the best batchoy,” Catalbas added.

SM City Iloilo PR Manager Troy Camarista said that they want to highlight Batchoy in a food festival because the city is known for this authentic delicious dish. Popular brands that serve the dish such as Inggo’s, Ted’s, Popoy’s, and Balay Kalan-an will participate in the food fair.

A bowl of batchoy will be sold for only P70 in the event. Also, there will be Batchoy Eating Contest, food expo, and awarding of the batchoy pioneers.

The mall management has also invited local and Manila bands to entertain guests who will grace the event.

Batchoy is Ilonggos very own comfort food best-eaten piping hot with puto or pandesal on the side. The popular Ilonggo dish is a noodle soup made with pork offal, pork cracklings, garlic, spring onions, egg, and miki (egg) noodles.

The dish is often referred to as ‘La Paz Batchoy’ in a nod to its origin in one of Iloilo City districts. (With a report from Radyo Pilipinas Iloilo) 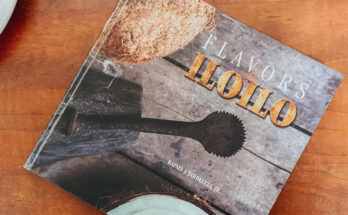 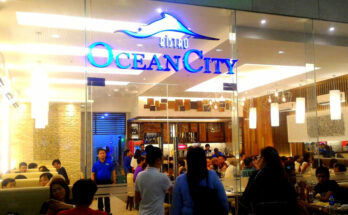 Ocean City: A resto patronized by the Ilonggos and Ilonggos by heart 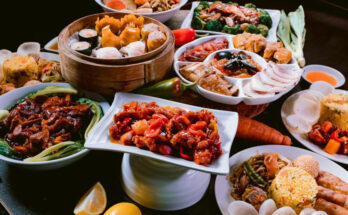