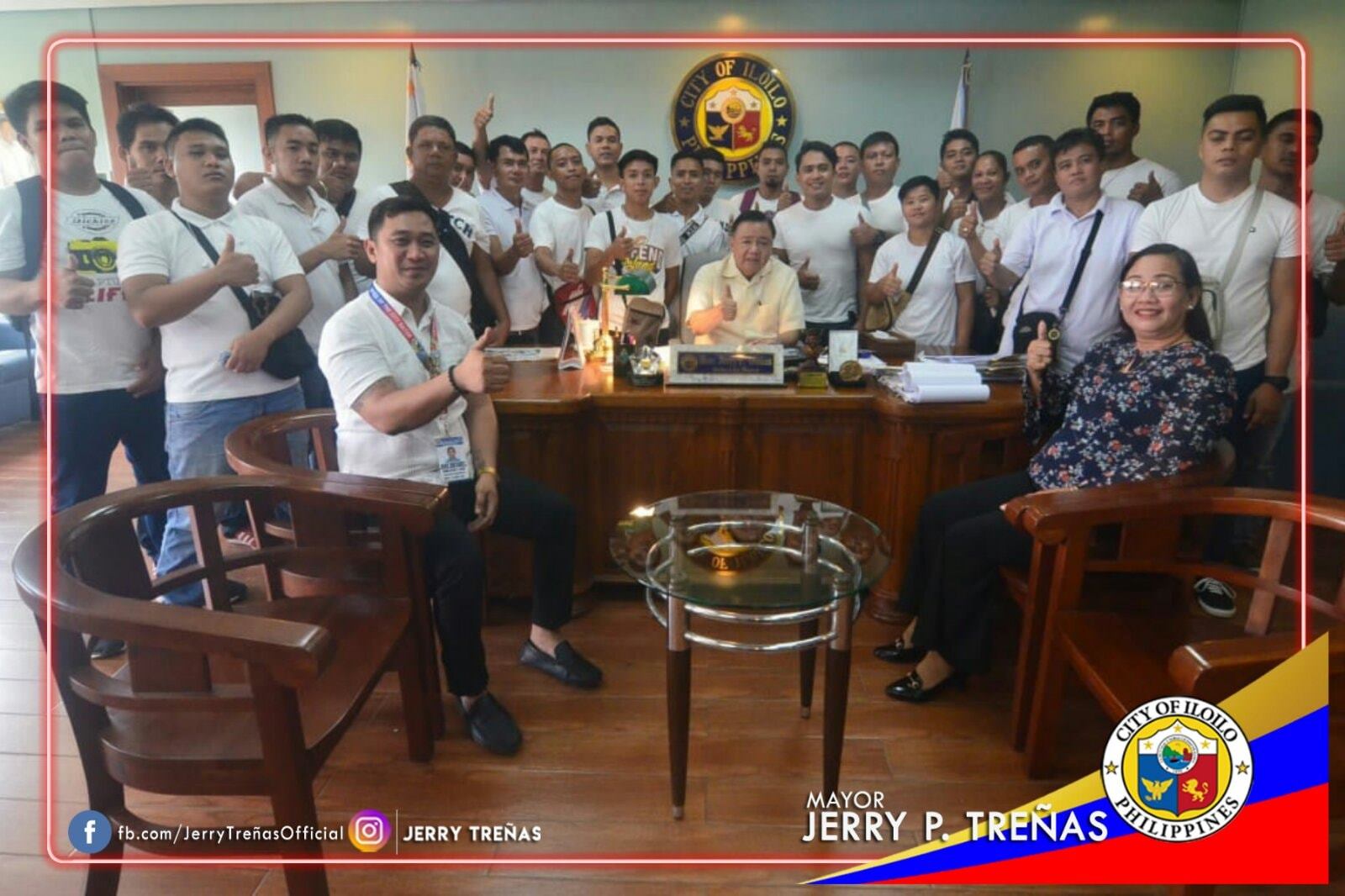 Iloilo City Government will hire an additional 40 green guards to watch over the plazas, streets, and esplanades, to maintain cleanliness and to guard the ornamental plants and flowers that beautify the metropolis.

Mayor Jerry P. Treñas said there is already budget for the program. “We have allotted a budget for a total of 100 personnel, in addition to the 60 personnel that we have hired last year,” he said.

“I hope this will help eradicate littering especially during our upcoming festivities,” Treñas added,

The green guards are watching over streets, parks and plazas to run after vandals who deliberately destroy flowers and ornamental plants.

Those who will be hired will undergo a 5-day training with the police as they have been deputized sanitation officers to apprehend litterbugs and issue them with citation tickets.

They were trained on first aid, basic life support and self-defense.

Aside from green guards, the city will temporarily provide kaings or bamboo baskets as trash bins around downtown area during Dinagyang 2020 highlights on fourth week of January.

Treñas hopes this will provide the solution to indiscriminate throwing of garbage during the festivities.

But he clarified that culprits will be issued with citation tickets when caught littering.

Cleanliness of streets and public places poses a challenge as huge crowd converge to celebrate the city’s premier cultural, religious and tourism celebration which climaxes on last weekend of the month.(Iloilo City PIO)