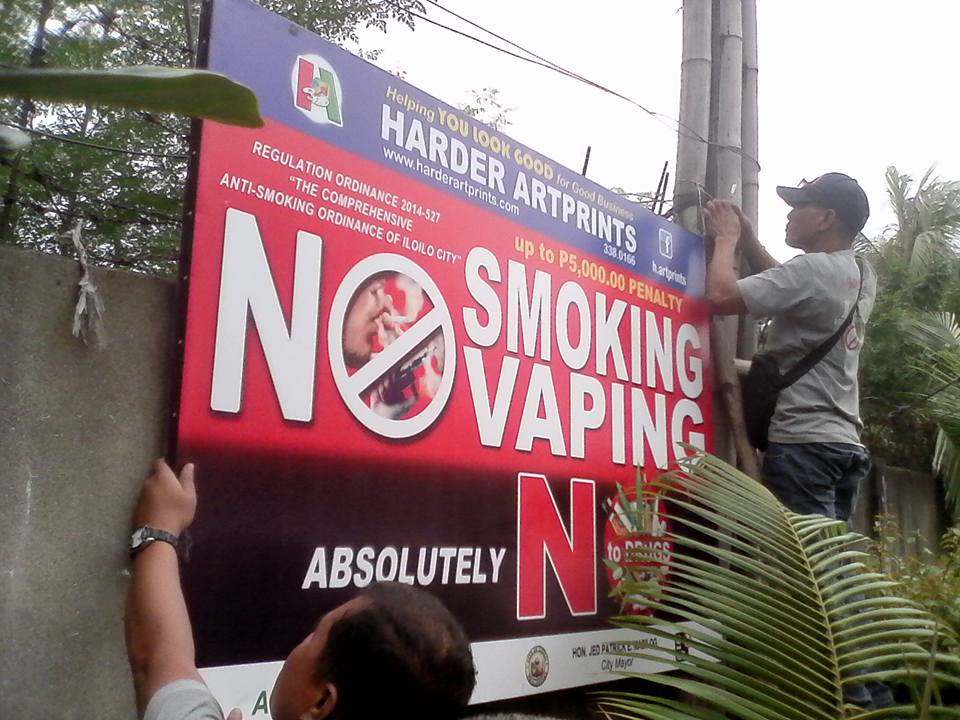 Mayor Jed Patrick E. Mabilog initiated the city’s anti-smoking challenge to involve the youth actively towards a tobacco-free generation through intensified information and education campaign and banning selling of cigarettes near schools and internet shops.

He reiterated that big events in the metropolis including festivals, concerts, and public gatherings attended mostly by the youth prohibit smoking.

The ICAST head said learning of best practices should be enhanced such as strong participation of village chiefs, constant refresher course and training of enforcement personnel, city health office’s involvement in business inspections, forums in schools and barangays and promotion of cigarette cessation clinics.

He also proposed giving incentives to enforcers and police. Likewise, he suggested sharing and inviting other LGUs to join the advocacies of Smoke-free Cities and Municipalities ASEAN Network (SCAN).

Garingalao stressed the city’s strict anti-smoking program should be sustained for the sake of health survival of citizens and the next generation.

The conference was organized by the Southeast Asia Tobacco Control Alliance (SEATCA) in close collaboration with Krabi Province, Action on Smoking and Health Foundation (ASH) and World health Organization in the Western Pacific Region (WPRO).

Themed “Sustaining the Campaign for Smoke-free Cities in the ASEAN,” the affair was attended by some 250 leaders and focal persons on the anti-smoking advocacy including health ministers and governors of cities in countries of Brunei, Cambodia, Indonesia, Laos, Myanmar, Malaysia, Philippines, Singapore, Thailand, and Vietnam. [via PNA]