Gaisano Capital Group of Companies has completed the horizontal development of the 16-hectare Iloilo City Center (ICC) and is now ready to start with the construction of buildings. 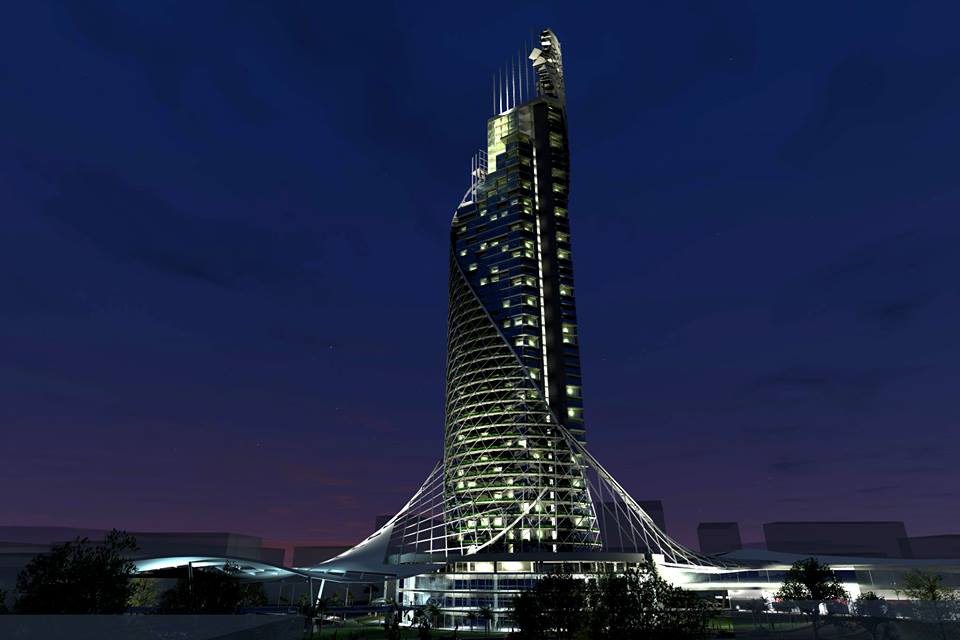 This weekend, the Gaisano ICC will hold its topping off ceremony to announce the completion of the horizontal development, said Halley T. Alcarde assistant vice president and head of sales and marketing of ICC.

Among others, the completed infrastructure includes the road network, sewerage line, drainage system and underground utilities.

“That ceremony signifies that we are done for the horizontal and we are now ready for sky-rise frenzy,” he said.

He disclosed that already ongoing is the construction of the City Times Square or the entertainment complex. To follow soon are the malls, church and other commercial establishments. 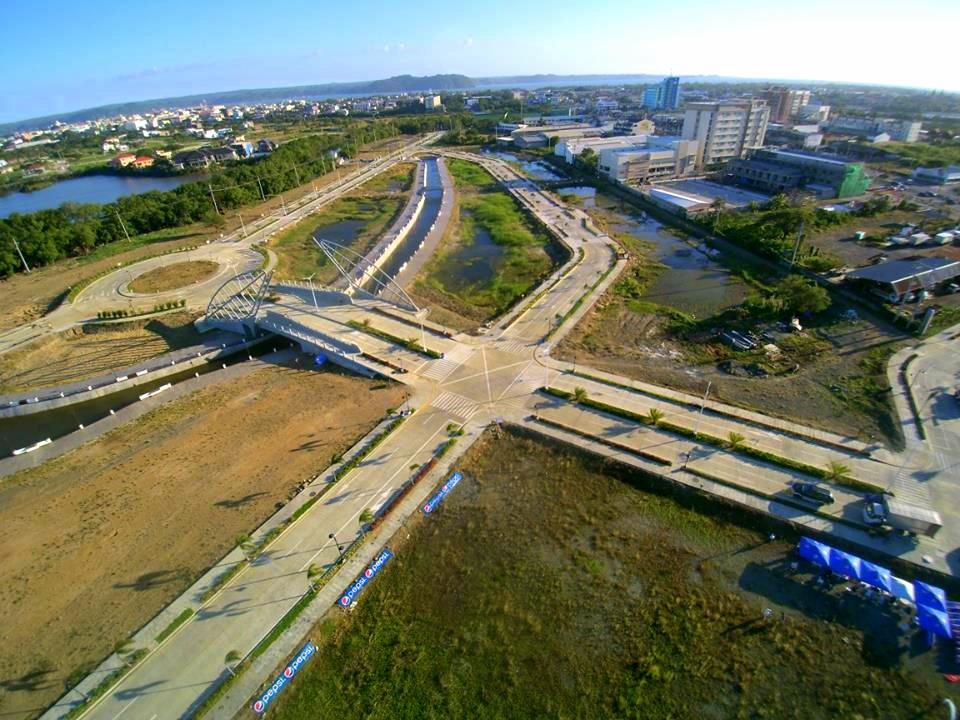 The center has the one kilometer man-made lake with promenade as its unique feature that makes it an ideal place for family bonding.

Also another much-awaited development is the 40-storey Gaisano Tower that will emerge as the tallest building in the city.

Alcarde said that the construction of the 40-storey building was meant to encourage other developers in the city to build better.

Once the 16-hectare mixed use development is expected to bring in Php12 billion investment in this city and more than 10,000 jobs for Ilonggos.

The topping off ceremony this weekend will be graced by Ilonggo senator Franklin Drilon and local officials of the city and province of Iloilo. [via PNA]