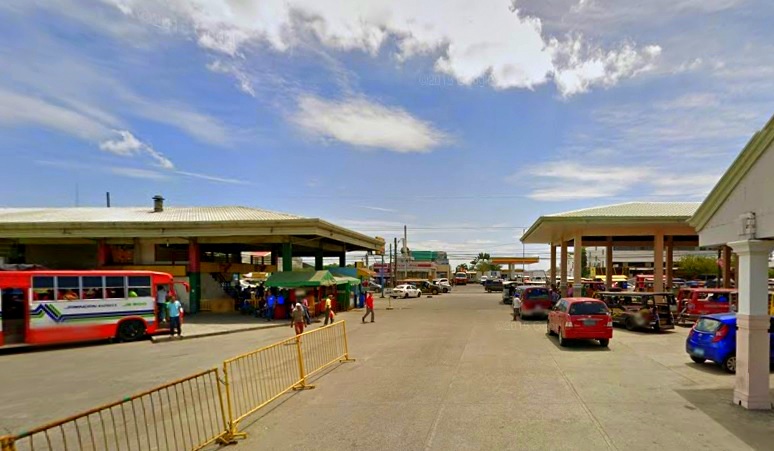 In a session held Tuesday, February 2, the city council passed the ordinance in just the second and final reading, suspending the house rules requiring a third reading.

The session was attended by Tagbak Terminal vendors, who were elated with the outcome of the deliberation. They were displaced and temporarily lost their livelihood when the city’s biggest terminal was shut down.

Owner Bert Ladrido closed the Tagbak Terminal last week after its 10-year franchise has expired. He has been requesting the renewal of it from the city government since November 2015, but the city council only deliberated on it last January 26.

The closure has caused heavy traffic in the area and affected many passengers from northern and central towns of the Iloilo as well as the provinces of Capiz and Aklan, as jeepney and bus drivers had to pick up and unload commuters in the roadside.

The ordinance is now waiting for the signature of Mayor Jed Patrick Mabilog.