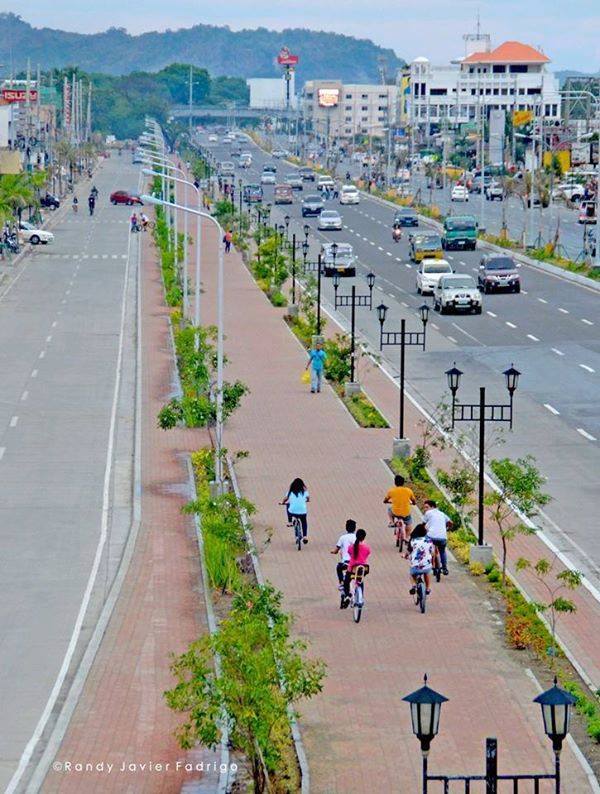 The Iloilo City Government will interconnect bike lanes all over the metropolis for easier and safer mobility of those biking to work and back home.

Biking has been running as a convenient option amid COVID-19 pandemic which has paralyzed portions of public transport.

There has been reduced passenger capacity to half in compliance with physical distancing to prevent the possible spread of COVID-19.

“We push to finalize plans to connect all bike lanes all over the city. We prepare cost estimate so we will look for funds to finance the implementation. CEO and DPWH will work together,” Treñas said.

“Kudos to Mayor Jerry who is currently working closely with bike advocates, City Engineering and DPWH to add another 20kms of bike lanes to connect with existing bike lanes, including portions of the Esplanade, which is being targeted for completion by mid-July, for the safety of Ilonggos on bicycles, seen to have increased phenomenally and using them as transport during pandemic,” Drilon said.

“Phase 1 of plan is to increase Iloilo City’s bike lanes from 23 to 42 kilometers immediately for more connectivity to keep Ilonggos safe as more citizens opt to bike in the new normal,” he added.

“We have noticed a surge among Ilonggos bicycling during the pandemic as a means of mobility. Many are beginners but are compelled to cycle rather than take public transport which is limited, aside from wanting to avoid human contact and catching the virus. Bicycling is indeed the best means of transport especially in difficult times like this,” he added.

“Let us give due recognition and gratitude to our cycling friends in Iloilo and the thousands of cyclists who have made their beautiful city the biking capital of the country,” said Oposa. (Iloilo City PIO)

One Comment on “Iloilo City to connect all bike lanes”