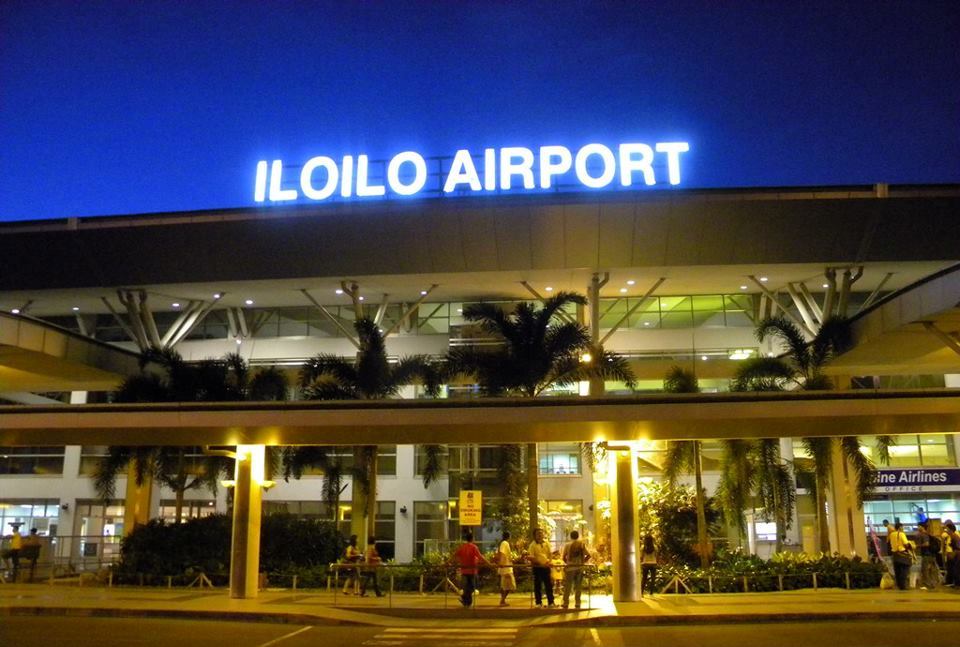 Gov. Arthur Defensor Jr., the Civil Aviation Authority of the Philippines (CAAP) and airline companies agreed to resume flights at the Iloilo International Airport but with limited passengers.

Only 1,500 Overseas Filipino Workers (OFWs) and locally stranded individuals (LSIs) from Manila will be allowed to return home to Iloilo every week.

Under the proposal, the 1,500 passengers will be equally divided among the three airlines — Air Asia, Cebu Pacific and Philippine Airlines.

“Once we open, passengers can buy their tickets and go to airports like a regular flight. Except that there are limitations because we are still under a modified general community quarantine and we have border restrictions,” Defensor said.

This will be operationalized after Defensor shall have issued an executive order prescribing who can be allowed to come home.

“I will start drafting the executive order as soon as this meeting is over,” Defensor told CAAP officials and airline representatives.

The executive order may also include requirements that can be demanded from the passengers before they can be issued plane tickets.

CAAP Iloilo chief Manuela Luisa Palma said that with this number, each airline can have a twice a week flight to the Iloilo Airport.

The seat cap was reached during a meeting among airlines before they came to the Capitol for a conference with Defensor.

Defensor agreed to the limit set by the airlines so as to not overwhelm quarantine facilities established by local government units.

The governor told the airline companies to provide them a manifesto of the passengers two days before their flight so the receiving LGUs can prepare. (Capitol News)