The Iloilo City Government has planned to put up a Business One-Stop-Shop (BOSS) at third floor of City Hall this year to provide ease to those who are processing their permits. 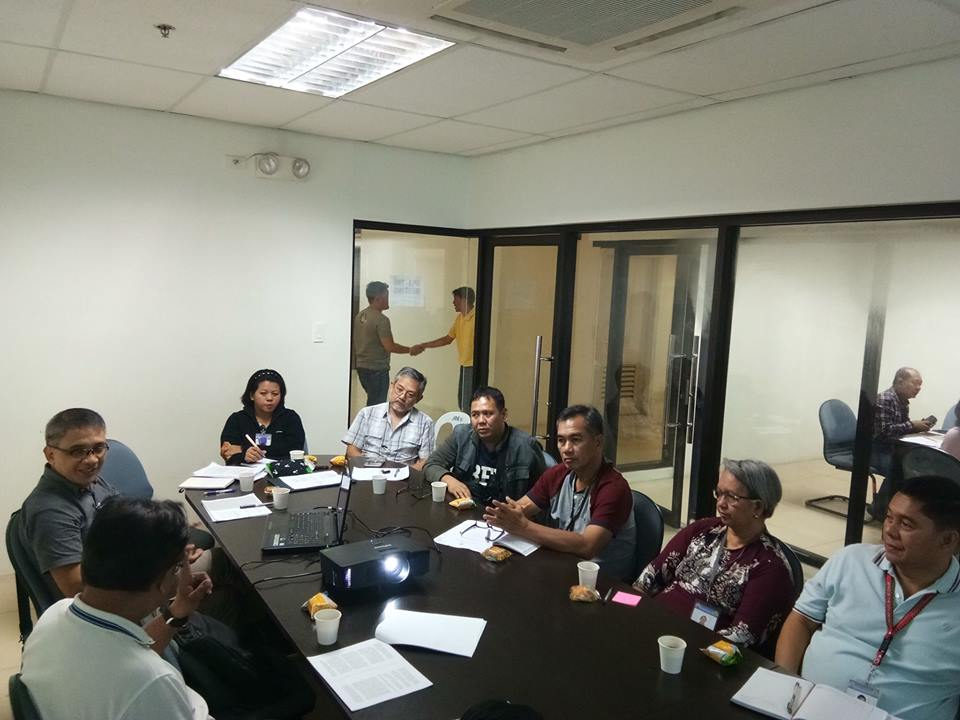 Mayor Jose Espinosa III has also planned to automate the renewal of permits.

Business Permits and Licensing Office (BPLO) head Norman Tabud said the BOSS establishment is in line with the Republic Act 11032 or Ease of Doing Business and Efficient Government Service Delivery Act of 2018.

“We only set up seasonal One-Stop-Shop during the renewal of businesses from January 1 to 20. What we are planning is to make it year-round wherein there will be personnel from City Engineer’s Office which releases the building permits and certificate of occupancy, Bureau of Fire Protection, City Assessor’s Office, City Zoning, and BPLO in one area,” Tabud said.

“There will be a time, in the future, that you do not need to personally come to City Hall to transact business, instead you can use your gadget and make transactions through online,” he added.

The law also mandates cities and municipalities “to automate their business permitting and licensing system or set up an electronic BOSS within a period of three years upon the effectivity of the Act for a more efficient business registration processes.”
Tabud stressed that BOSS will also assure businessmen of no red tape when conducting transactions.

“This will be a big development because this will encourage our businessmen to renew their ventures since we have streamlined our process already, and likewise, there will be more investors,” Tabud added. (Merianne Grace Ereñeta/ Iloilo City PIO)