Agriculture Secretary Emmanuel Piñol told the rice farmers of Region 6 to produce more given that the current farm gate price of fresh palay reaches P20 to P24 per kilo. 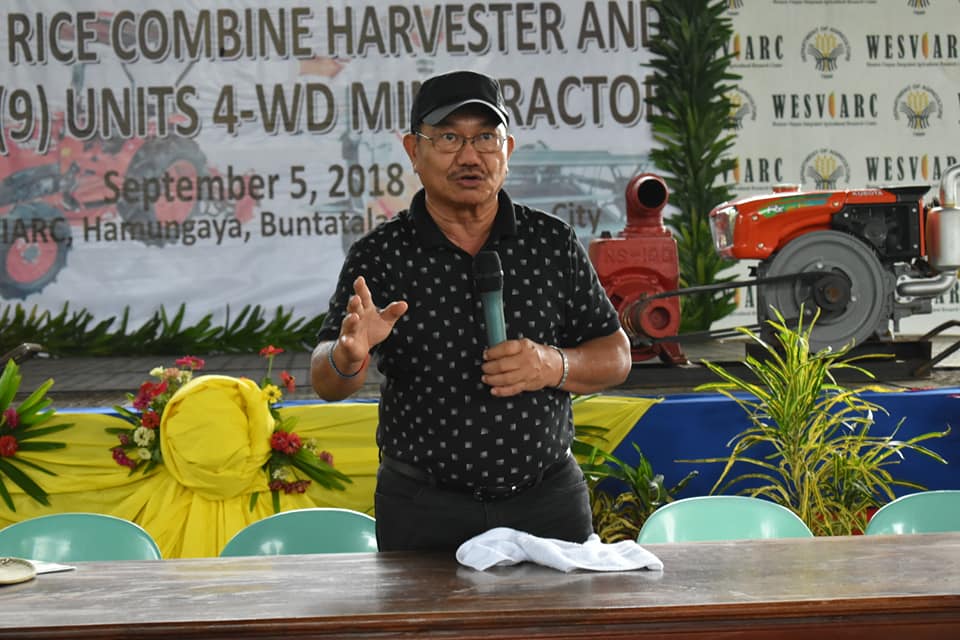 ” Farmers have been suffering for so many years that the price was previously at P8 to P12 per kilo only. I told them, do not blame the farmers when the price of rice is high for they only react on the production cost that continue to increase,” he said.

During his visit in Iloilo today, he made it clear to the Ilonggo farmers that there is no shortage of rice, only high price which is actually favorable to them as food producers. In Western Visayas, the area planted to rice in the first half of 2018 increased by 40,000 hectares.

“Next year, it is projected that there will be low supply of rice in the world market, so you better plant more. Do not be afraid that the tariffication on rice will result to the flooding of rice supply here from other countries. Out of the 40 million metric tons, 38 million metric tons already have commitment,” he cited.

China, according to the agri chief, will also import 15 million metric tons of rice iby 2019.

When the tariffication will be pushed through next year, the tax or the Rice Competitiveness Enhancement Fund will be used by DA to buy seeds for the farmers.

“I am encouraging the seed growers in this region to produce more seeds for we will buy from you at P40 per kilo,” said Piñol who turned over P49.7 million worth of rice combine harvesters and four-wheel drive tractors to different farmers groups in Western Visayas on Sep. 5 at WESVIARC, Jaro, Iloilo City.

He is also devising ways to eliminate the tax on fertilizers in order to lessen the production cost, thereby increasing farmers’ income. (MSSubang/ DA RAFIS 6)