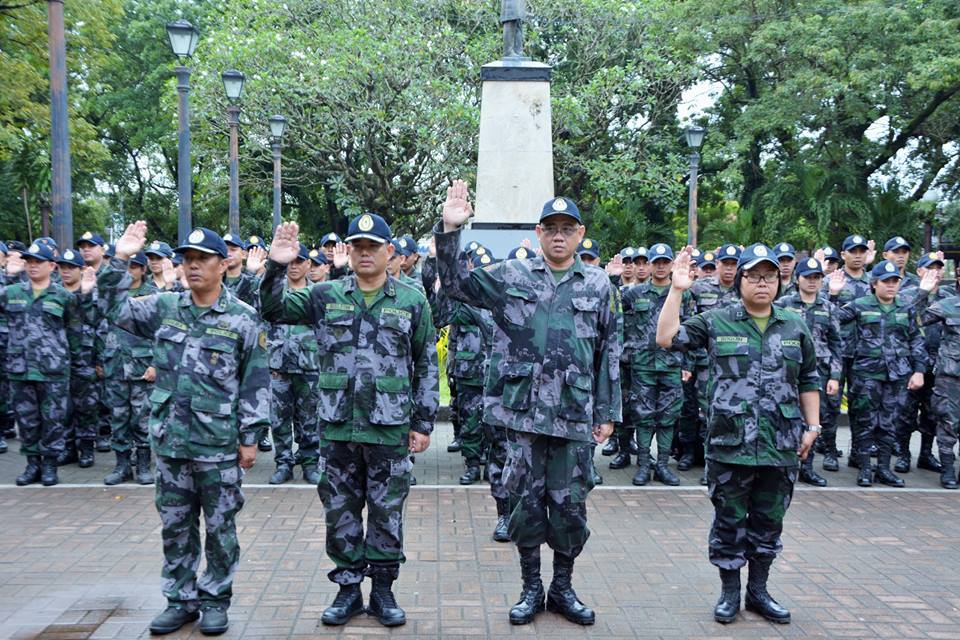 “The decrease in crime volume is continuous. This can be attributed to the police visibility around the city, campaign against illegal drugs, implementation of search warrant and saturation drive every night. These factors discouraged would-be criminals to commit a crime,” ICPO operations chief Supt. Jowel Saliba said.

Saliba also noted a significant drop in physical injuries to only seven cases this year, which is lower by 73 percent from 26 cases last year.

Non-index crimes include traffic incident, violation of special laws, and others such as unjust vexation and alarm and scandal. (Merianne Grace Ereñeta/Iloilo City PIO) 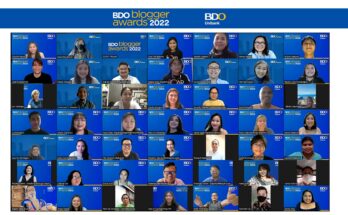 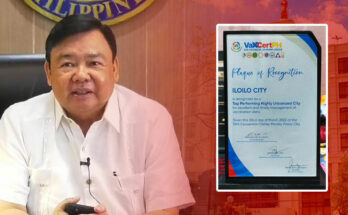