Iloilo City Government has started replacing the more than 4,000 street lights in the city with the light-emitting diode (LED), a more environment-friendly, energy efficient type. 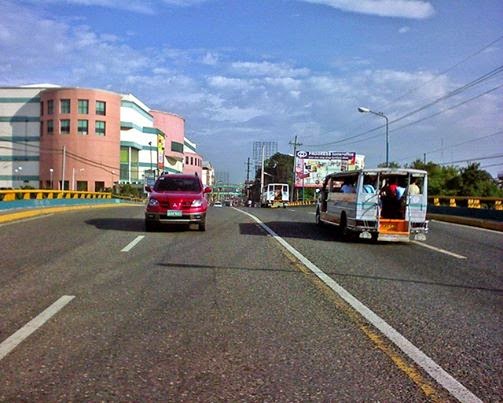 Mayor Jed Patrick E. Mabilog said so far the bridges of the city are now using LED lights instead of sodium-vapor lamps, while streetlights along main thoroughfares will also be replaced with the former.

“We are using LED lights as they are more environment-friendly, have lower energy consumption and longer lifetime among others compared to incandescent or sodium lamps,” the mayor said.

Lower energy usage would mean reduction in operating costs; also, the less frequent need to service or replace LEDs means lower maintenance cost in the part of the City Government.

Engr. Salvador Pedregosa, head of the Electrical Division of the City Engineer’s Office, said they will soon replace the lampposts from Bonifacio Drive up to Plaza Libertad with LED lights.

The bridges that are now lighted using LED are the Jalandoni, Quirino-Lopez, Forbes and opposite it, the Rizal bridge.