Iloilo City has swept all the honors for the City Category of the Department of the Interior and Local Government’s Excellence in Governance (EXCELL) Awards held December 19. 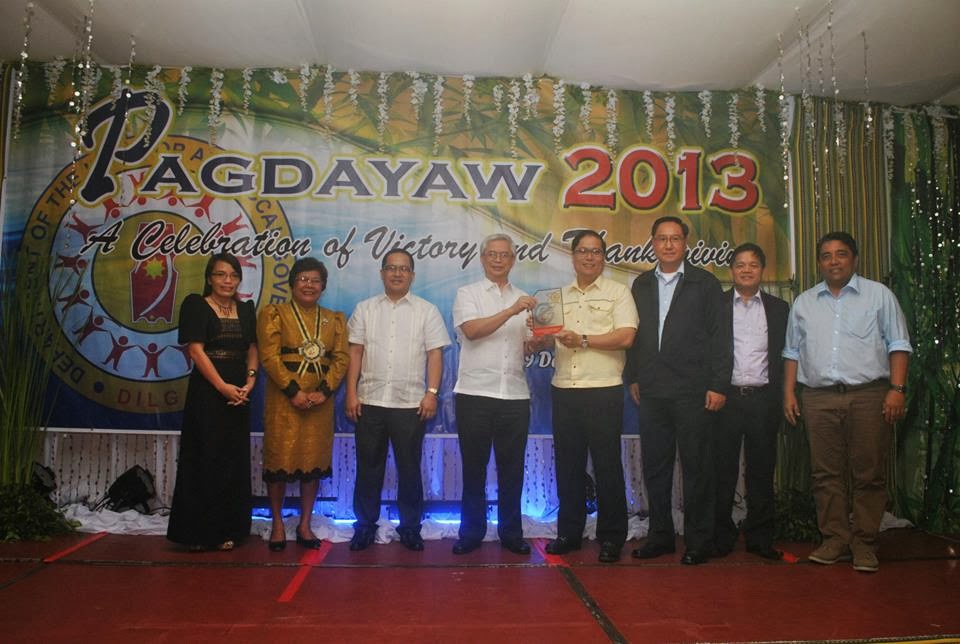 The city was declared as the best performing LGU and champion in Administrative, Economic and Environmental Governance categories.

“Iloilo City living up to its name as the most efficient city in the Philippines in terms of transparency and accountability, public finance, performance recognition, business responsiveness and basic government services,” Mabilog said.

The EXCELL Awards is a continuing project of DILG Region 6 which recognizes the best managed local governments in the region that demonstrate best practices, achievements and innovations in governance, administration, social services, economic development, environmental management and local legislation.