December 18 each year is a special non-working holiday in the city and province of Iloilo in celebration of Graciano Lopez Jaena Day.

Lopez Jaena was a journalist, revolutionary and a national hero from Jaro, Iloilo City. He gained prominence for his satirical short story Fray Botod and also as an editor of newspaper La Solidaridad, which served as 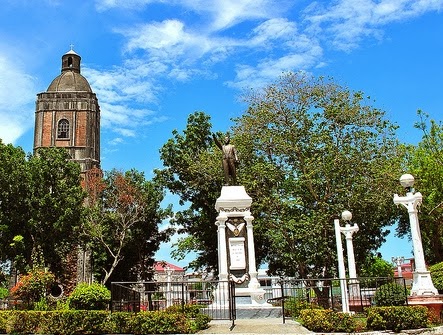 the principal organ of the reform movement of Filipinos in Spain for six years. Together with Marcelo del Pilar and national hero Jose Rizal, they founded the Propaganda Movement which exposes the abuses of Spain in the country.

By virtue of Republic Act No. 6155, December 18 was declared as public holiday each year in Iloilo in commemoration of the birth anniversary of Lopez Jaena. Also, former President Gloria Macapagal Arroyo enacted RA 9070 in 2001 declaring December 18 as special working holiday around the country.