Iloilo city government is set to acquire three parcels of land owned by the Panay Railways Inc. along the Iloilo River in Muelle Loney Street. 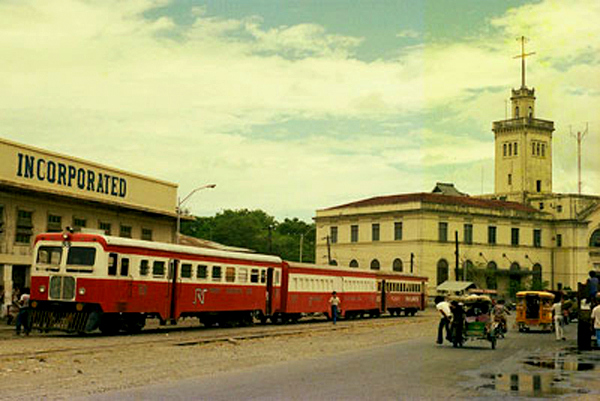 The city council on Tuesday has confirmed the purchase of the lot that will be used for the new Freedom grandstand and city gymnasium.

City councilor Eduardo Penaredondo, chairman of the SP committee on appropriations, said that despite opposition from two SP members, the confirmation was approved for the purchase of 2,385 square meters of the riverbank property amounting P32,197,500 with a down payment of P12 million.

A Deed of Sale with Real Property Mortgage was drawn up between the city and PRI for the property to be payable in three separate installments. Under the agreement, the PRI hereby sells and cedes the property absolutely free from all liens and encumbrances to the city government as the absolute owner of the property.

The property used to be the depot and end station of trains plying from Iloilo City to Roxas City more than 50 years ago.

The trains used to carry commuters between the provinces of Iloilo and Capiz and also farm products such as coconuts, root crops, rice, fish and shellfish, fruits and vegetables and sugar canes and the finished product such as raw sugar and molasses from the sugar mills in central Iloilo and Capiz.

With the death of the sugar industry in Panay, PRI stopped its operation in Iloilo and Capiz. The situation was aggravated by the establishment of new highways that facilitate easy road travel along the routes that used to be the railways. [via PNA]