The Balantang Memorial Cemetery National Shrine deserves to be a tourism zone because of the story of heroism and gallantry that visitors should know. 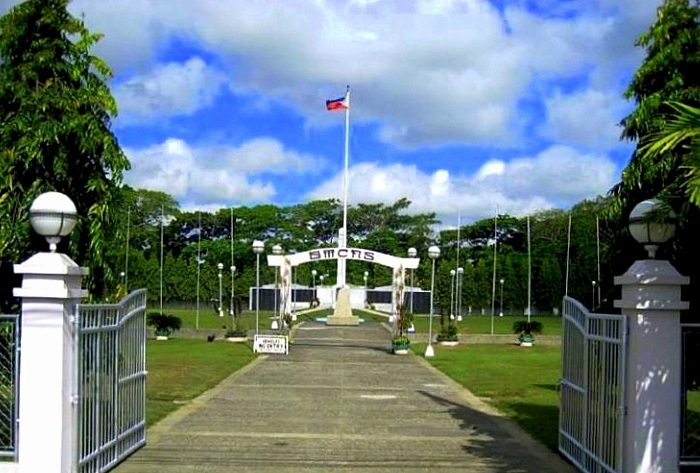 Speaking during the 71st anniversary of the Liberatiion of Panay, Veterans Affairs Office Administrator Ernesto Carolina said Ilonggos should lobby to make the Balantang Memorial Cemetery National Shrine a place where tourists go and visit to experience their history.

“Let those who visit find the common link between history and people, those who fought for freedom in this corner of the country,” Carolina said.

He told Ilonggos, war veterans, their families and the police and the military, to visit the place often.

“The lives of your heroes are here told in the memorial shrine and yours is the obligation to preserve them,” Carolina added.

In recalling history, Carolina said that the Balantang Shrine was built in honor and memory of the gallant men and women of the 6th Military District under the command of Gen. Macario Peralta, who liberated the island of Panay from the Japanese Imperial Army during World War II.

It is the only military cemetery built outside of Metro Manila and the site of the bloodiest revolution, which lasted for more than a month.

It was declared a national shrine in 1994.

Its features include the 64 feetMD Pylon which stands at the center of the shrine bearing the National Historical Commission Marker dedicated to the freedom fighters of Panay; the Wall of Memories unveiled in 2008, which bears the name of 2,421 freedom fighters who perished iduring the Pacific War.

Further, there is also the Museum which displays World War II documentary pictures, relics and ammunitions, a bust of Gen. Peralta and his personal memorabilia.

In the shrine is the Peralta Hall which houses the administration building and the Veterans Hall, and at the far end is the tomb of Gen. Peralta and his wife Natividad.

Meanwhile, Carolina, who is also the Defense Undersecretary, asked Ilonggos to maintain the cleanliness and sanctity of the shrine and preserve it for the next generations.

“On top of ot, I urge you to be ambassadors of the shrine, tell people about it, let them learn of real love of country as shown by our heroes buried in this place and those who are still living to tell their stories,” he added. [via Elsa S. Subong/PIA-Iloilo]