Iloilo City Government will hold the first Mobile Legends tournament, as part of the city’s thrust of integrating e-sports in it’s anti-drug program for youth.

The inter-district competition will be hosted in the city this March.

Vanessa Jade Pastrana and Arnel De Juan of Mobile Legend Iloilo Official recently paid a courtesy visit to Mayor Jose Espinosa and presented their proposal of holding a Mobile Legends Tournament in the the city.

Espinosa gave his approval and strong support on the proposal as he sees this activity as a way to develop teamwork and sportsmanship among the youth through the multiplayer mobile game.

It’s a fun and engaging way to promote camaraderie and socialization among the youth, he said. REGISTRATION DETAILS:✅Qualifications1. Team must be composed of 5 members aged 18 years old and above. Team must be composed of all males, females or any combination.2. Members must be bona fide resident of Iloilo City.3. For district elimination, majority of the members of the team (3/5) must be a resident of the district where they want to participate.✅Requirements1. Photocopy of any valid evidence of identity showing residency in Iloilo City e.g. (Postal ID, School ID, Voters ID etc.).2. In the absence of any proof of identity, a certificate of residency issued by any Barangay Official.3. Photocopy of Birth Certificate or any proof of birth date.4. Group Photo.Registration form is available at Iloilo City LYDO, Room 519, Iloilo City Hall.For any inquries, contact:Registration: 09081644100Tournament: 09288198770 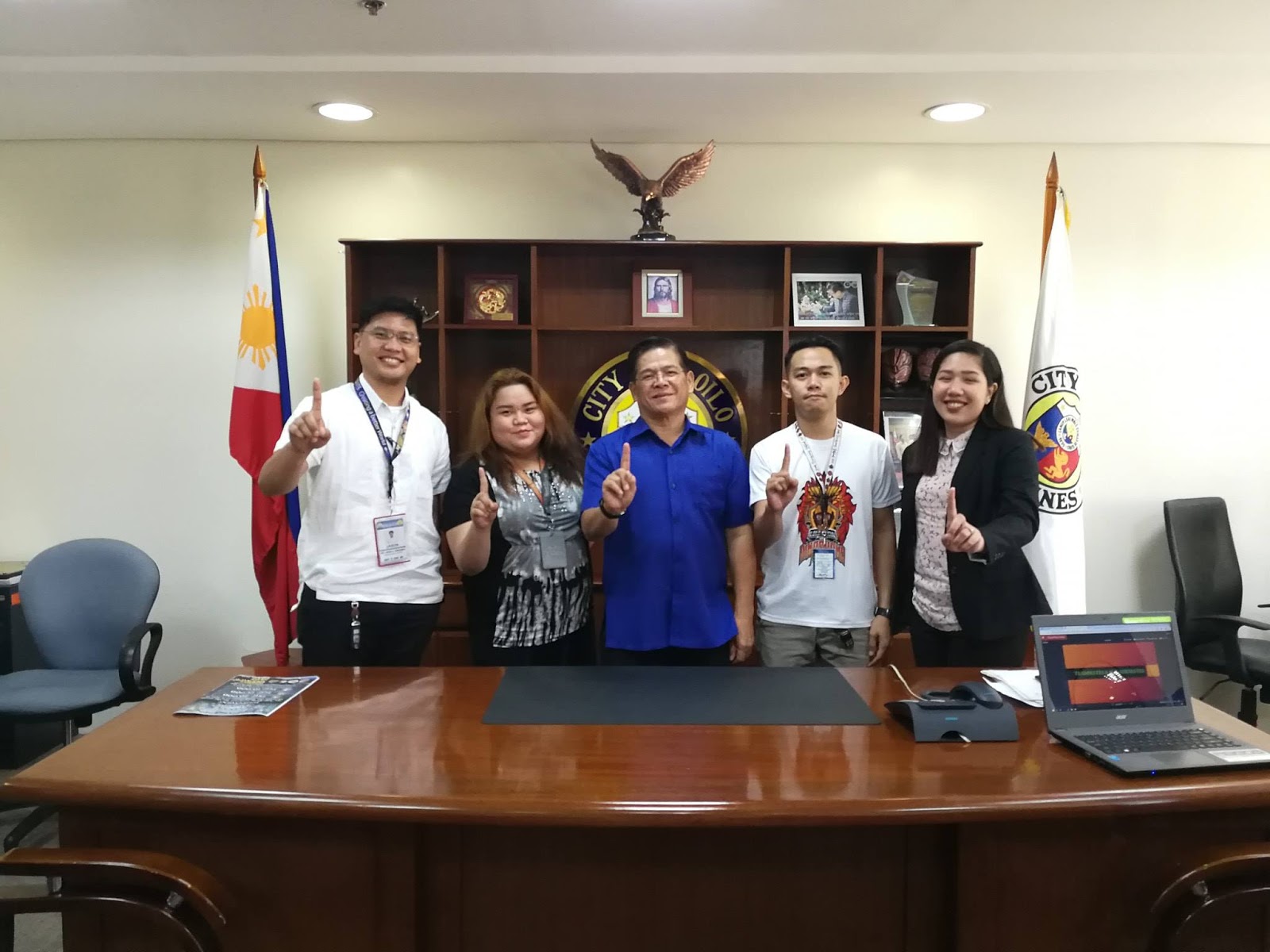 Mobile Legends: Bang Bang (ML) is now one of the top mobile Multiplayer Online Battle Arena (MOBA) games in the country, thus there is a strong desire to create a tournament for the youths who play it in Iloilo City.

The game was developed by Moonton and was released for Android and iOS back in 2016. It is free-to-play for mobile users, thus making it more accessible compared to other esports titles.

Philippines has the second biggest users of Mobile Legends, next to Indonesia. (Photos by Iloilo City Local Youth Development Office)