Iloilo City Government is eyeing an ordinance that will regulate the use of plastic drinking straws and stirrers in all business establishments and stalls to promote environment-friendly practices and alternatives. 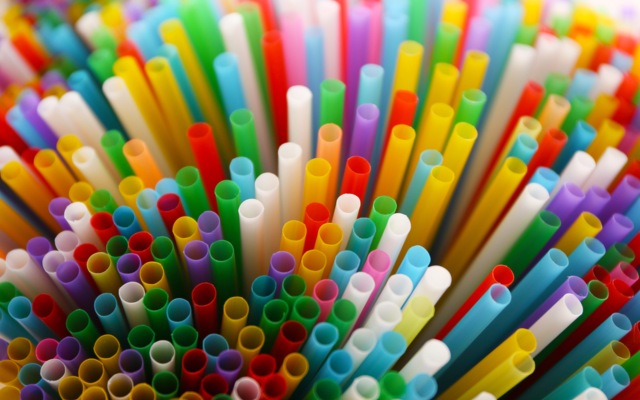 City Councilor R Leone N. Gerochi on Friday said his office will be calling for a committee hearing on September 5, as chair of the Sangguniang Panlungsod (SP/ City Council) committee on public services, environment protection and ecology, where the proposed ordinance was referred for appropriate action.

“The city recognizes the damaging effects of the indiscriminate use of plastic straws and its disposal by certain establishments within the area and jurisdiction of the city,” said Councilor Lady Julie Grace Baronda, author of the proposed ordinance.

The proposed “Plastic Straw and Plastic Stirrers Ordinance of Iloilo City” shall cover “plastic drinking straws that are not properly disposed of and cannot be reused and recycled.”

Once passed, among the prohibited acts and practices are the use of plastic drinking straws and stirrers in beverages sold in all business establishments, its indiscriminate throwing and selling.

As proposed, ordinance violators will be meted with PHP500, PHP800 and PHP1,000 on first, second and third offense, respectively.

Meanwhile, the business establishment shall be fined PHP1,500; PHP3,000 and PHP5,000 during the first, second and third offenses, respectively. The second violation would also cause the suspension of the business permit and cancellation of permit on the third offense, all at the discretion of the court.

The City Environment and Natural Resources Office and the Liga ng mga Barangay shall be the lead implementer while the monitoring of business establishments will be the task of the Business Process Licensing Office.

In July last year, this city’s Regulation Ordinance 2013-403 that prohibits the use of non-biodegradable plastic bags was fully implemented. (By Perla Lena, PNA)