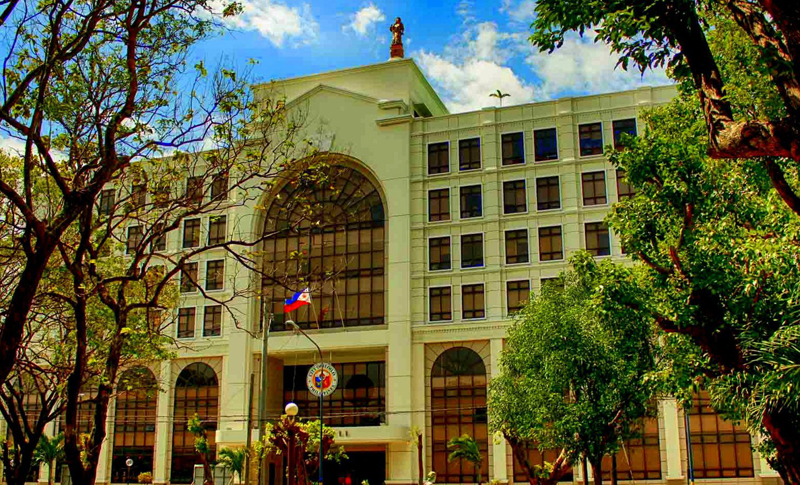 Massive promotions paid off as Iloilo City attracted the highest tourist arrivals in Western Visayas in 2018.

The city’s delegation also participated in the parade and showcased Dinagyang in the Independence Day Celebration in New York.

“During the trade mission, the Philippine Consulate along Madison Avenue was able to play tourism promotions video of the city. We have seen a significant increase in tourist arrivals from USA because of this promotion,” Divinagracia said. 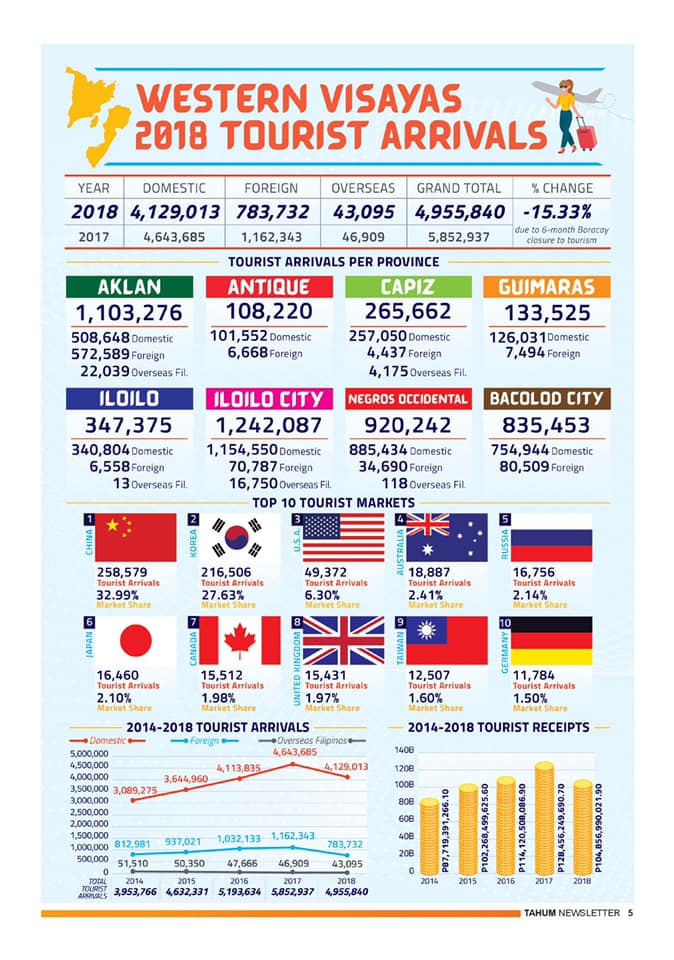 They also partnered with several organizations such as Air Asia and Tourism Promotions Board in producing marketing and promotional materials.

Dinagyang’s participation in Aliwan Fiesta in Manila last April 2018 also promoted the city to the rest of the country.

“The City Tourism and Development Office intensified its campaign in tourism statistics data gathering and with the assistance from DOT, we have trained new staff to gather data from tourism establishments.
We have continually supported the meetings, incentives, conventions and exhibitions (MICE) industry which aided organizers in their preparation and handling the events,” Divinagracia said. (Merianne Grace Ereñeta/Iloilo City PIO)