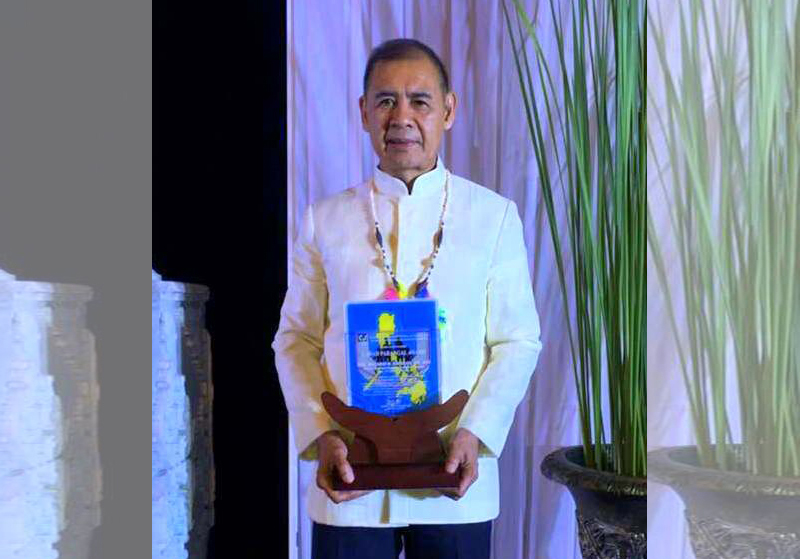 Mayor Macario ‘Mac’ Napulan, MD of Miag-ao, Iloilo was named as the Most Outstanding Mayor in the Philippines in the 2019 Gawad Parangal awards by the Association of Local Social Welfare and Development Officers of the Philippines, Inc. ( ALSWDOPI).

The awarding was held Wednesday, April 24 at the 23rd LSWDOs National Welfare and Development Forum and General Assembly in Waterfront Hotel, Cebu City.

Department of Social Welfare and Development (DSWD) Secretary Rolando Joselito D. Bautista was the Keynote Speaker of the event.

The selection of outstanding local government chief executives by the ALSWDOPI takes into consideration how the nominated official projected or manifested his virtues in civic consciousness, vision, leadership/ innovativeness, love and concern for family and community and more importantly his dynamism and dedication as a leader. (via Dindo Nemiada)